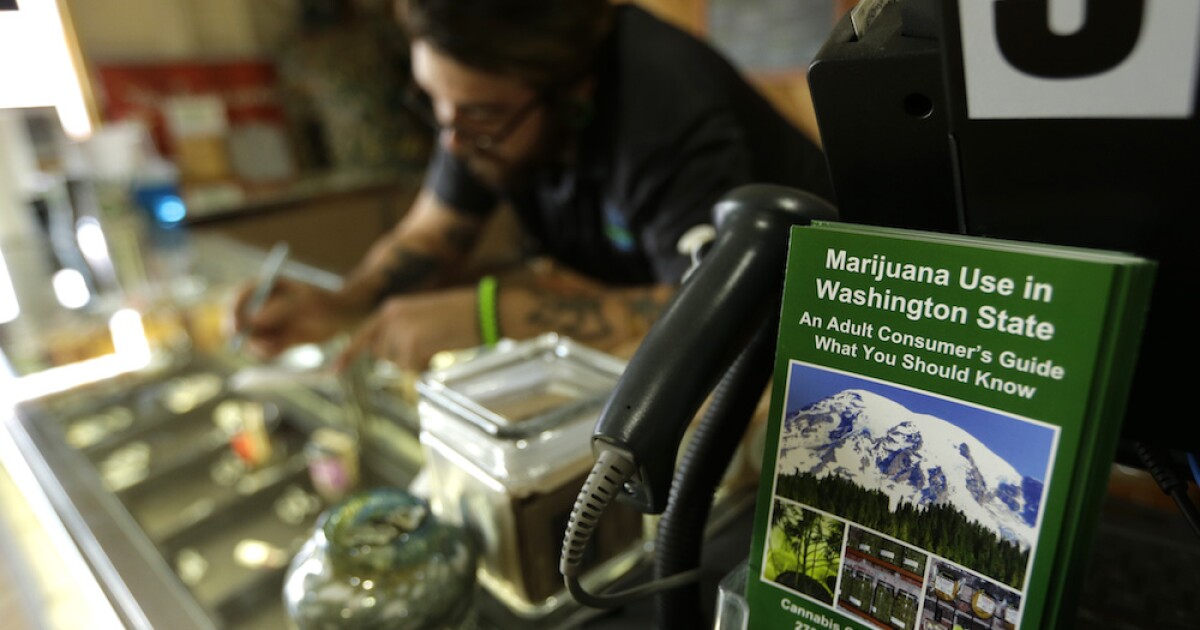 COVID-19 couldn't stop Washington's cannabis industry from growing in 2020, but state data shows the rate of newcomers to the market lags behind other states.

Washington is one of 17 states to legalize cannabis, both medically and recreationally. Since 2016, all cannabis licensing is regulated and enforced by the Washington State Liquor and Cannabis Board (WSLCB), limiting the number of cannabis licensees in the state.

Every year, the agency votes to lift the cap on grower and dispensary licenses. In 2020, that number fell behind other cannabis markets.

WSLCB records obtained by The Center Square show the agency issued 70 new retail permits statewide, with 41 pending by the end of the year. That bumps the number of dispensaries in Washington to 1,005 or about 6.2 per 100,000 people. It also marks a 33% increase from the 334 dispensaries in 2015 when the WSLCB first began accepting applications.

Washington's per-capita rate is the second-lowest among the states to legalize cannabis across the board, behind California, which boasts a per capita rate of 1.6 dispensaries per 100,000 people.

Based on data from cannabis industry tracker Verilife, Oregon leads the nation in dispensaries per capita. The state was the first in the nation to decriminalize the possession of cannabis in 1973 and fully legalized it in 2015. It boasts 660 dispensaries statewide. That's despite the state's 17% excise tax on retail cannabis sales or the second-highest in the country next to Washington's, which stands at 37%.

Overtaxation remains a big issue in the cannabis industry, especially in Oregon, where state lawmakers tried to allow local governments to triple cannabis excise taxes. The proposal failed in committee before the state legislature adjourned in June.

In their analysis, Verilife counts 14.1 dispensaries in Colorado for every 100,000 people or the highest per capita rate of the states where cannabis is completely legalized. Colorado and Washington were both the first states to legalize medical cannabis in 2012.

As demand for cannabis surges nationwide this decade, the market continues to be competitive in Washington. The state also saw 190 dispensaries shut down for good statewide, according to WSLCB records. Another two retail establishments are closed temporarily. Under federal prohibition, cannabis entrepreneurs are ineligible for protection under bankruptcy laws, bank loans and other benefits accessible in other industries.

Washington's cannabis industry continues to make up a significant slice of state revenue. This year, economists estimate it played a part in bringing the state's balance sheets in the black.

The cannabis industry was invited to participate in Washington's vaccine rollout through the state's “joint for jabs” program. It allowed 500 cannabis retailers to set up COVID-19 vaccination clinics with free cannabis joints for patients as an incentive. However, most opted out for lack of space and a lack of interest from health care providers who were unwilling to risk federal funding by partnering with an industry that remains illegal at the federal level.