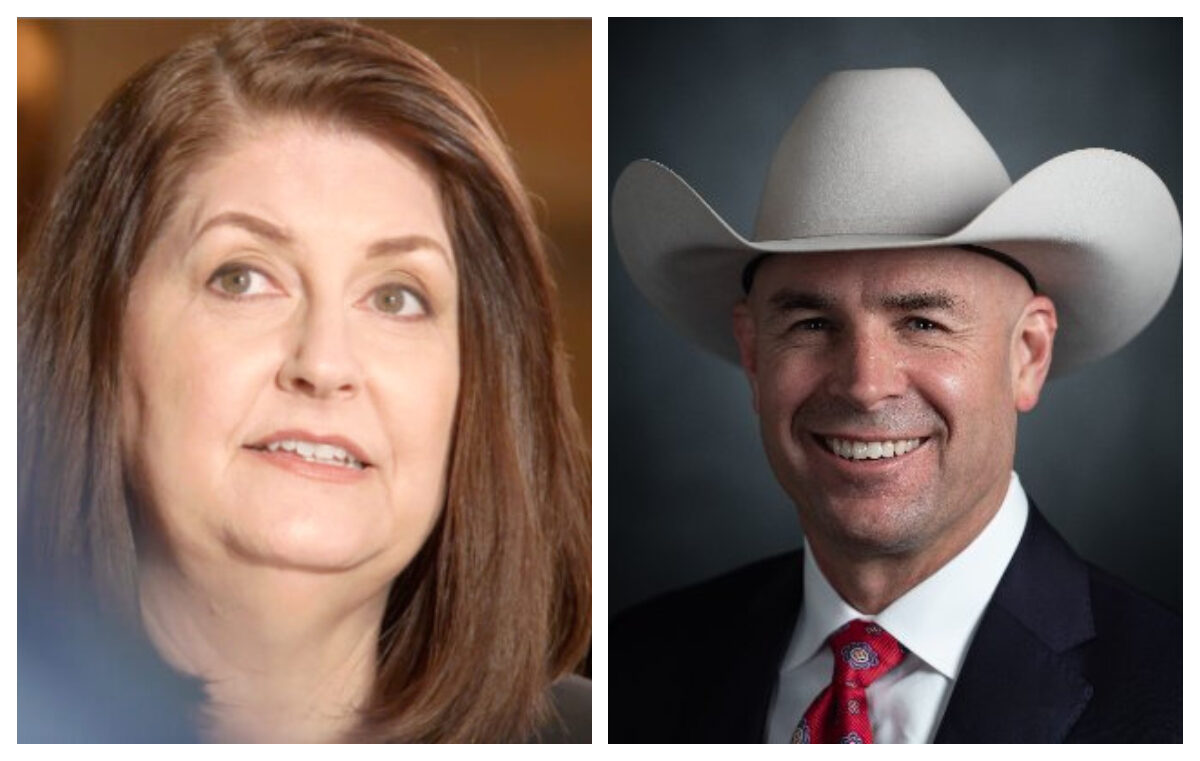 Two Republicans will advance to a runoff as the top two vote-getters in the race for Texas’s 6th Congressional District, after no one in the 23-candidate field won an outright majority of votes on May 1.

Republicans Susan Wright, the wife of the late Rep. Ron Wright, finished with 19 percent of the vote, while Jake Ellzey garnered 14 percent. Democrat Jana Lynne Sanchez finished third with 13 percent, and conceded on May 2.

The development will ensure that a Republican will win the seat to represent the northern Texas district following Ron Wright’s death earlier this year. The date of the runoff hasn’t yet been announced.

The district covers some southeastern parts of Fort Worth along with some rural areas. The race was seen as the first competitive federal election since President Joe Biden took office.

“Democrats have come a long way toward competing in Texas but we still have a way to go,” Sanchez said in a statement. “Unfortunately, tonight we came up short, and two Republicans will be competing to represent this Congressional district.”

On May 1, Wright issued a statement after her victory: “Let’s go win this!” She also used a hashtag for “Make America Great Again,” Trump’s campaign slogan.

On Feb. 7, then-Rep. Ron Wright died of COVID-19 complications, although he had battled cancer for years.

“It’s been challenging at times, but the work goes on and he would want me to do what he did which is engage with voters, hear what they have to say, and talk to them so that is what we are doing,” Susan Wright said, according to local media, referring to her late husband.

Trump had endorsed Wright, telling supporters she “will be strong on the Border, Crime, Pro-Life, our brave Military and Vets, and will ALWAYS protect your Second Amendment.”

Democrats had hoped to flip the seat after former President Donald Trump drew a smaller number of votes in the district than he did in 2016. Trump won the district by 3 points in 2020, down from 12 points in 2016.

“Although a Democrat is not advancing to the runoff, yesterday’s incredibly close margins showed that voters are invested in electing Democrats, and are fighting for the representation their communities deserve,” Texas Democratic Party Chairman Gilberto Hinojosa said in a statement on May 2.

“The new Democratic South is rising, and we will continue to rally our movement to take back our state—including as we look toward the 2022 governor’s race,” Hinojosa added. “We’re ready to build Democratic power, ready to defeat Texas Republicans, and ready to elect leaders who defend our rights and put Texans first.”