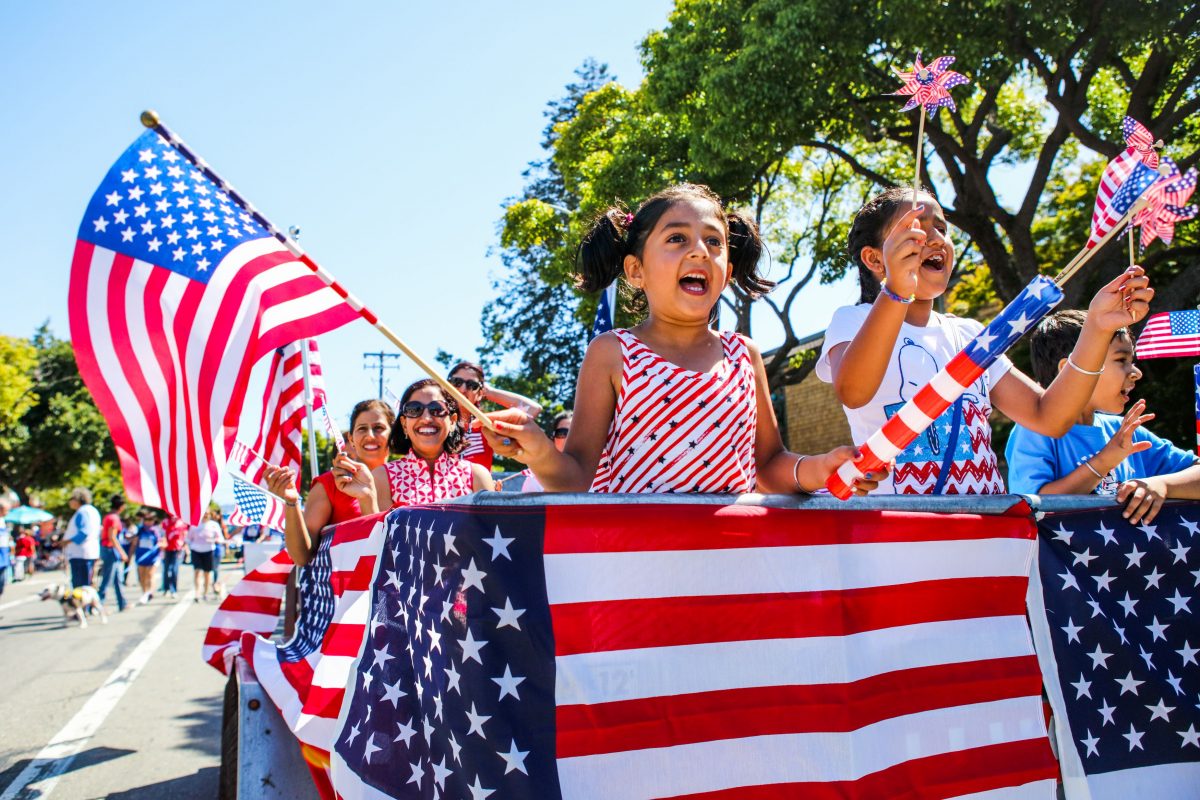 In a Facebook post made on Independence Day, Utah’s Black Lives Matter (BLM) Chapter wrote that the American flag is “a symbol of hatred” and those flying are “racist.”

Lex Scott, the chapter’s founder, said she stands by her words about the American flag being a symbol of hate.

“If you see that every person that hates you is carrying an American flag how would you feel about that flag? If every message of hate that you receive comes from a person flying that flag, how would you feel when you see that flag,” Scott said in a written statement further explaining her July 4 Facebook post.“I feel fear. That is not up for debate. I feel like the person flying it is racist because every racist that I have come in contact with is either wearing that flag or flying that flag. I feel as if I should avoid that person because they may be dangerous.”

“I told the world that the American flag is a hate symbol. And the world erupted in rage, but when Neo [email protected] fly that flag you say nothing, you do nothing,” Scott continued. “If people truly believe that it is a symbol of love, independence, dignity, patriotism. They would defend it, not only when it is critiqued by me, but when it is used for hate. But they don’t and they won’t.”

The national BLM movement was founded on the premise that black people in America are systemically oppressed and that the system of capitalism does not value all lives.

“Black Lives Matter is an ideological and political intervention in a world where Black lives are systematically and intentionally targeted for demise. It is an affirmation of Black folks’ humanity, our contributions to this society, and our resilience in the face of deadly oppression,” states the BLM “Herstory” webpage.

Patrisse Cullors, a BLM co-founder said in an interview with Real News Network in 2015, “We actually do have an ideological frame. Myself and Alicia [Garza, one of 3 co-founders] in particular are trained organizers. We are trained Marxists.” Cullors created the hashtag #BlackLivesMatter and co-founded BLM with Alicia Garza and Opal Tometi in 2013.

In a 2018 interview with Democracy Now, she said her “mentor” is Eric Mann, a member of the radical-left militant group Students for a Democratic Society and the Weather Underground, which bombed government buildings and police stations in the 1960s and 1970s.

In a December 2020 YouTube post, Cullors said she does not believe capitalism works for most people, adding, “but I do believe that we can get to a place where there’s a socio-economic system that doesn’t oppress some groups of people and only uplifts a few.”

Scott said in a 2020 interview that her chapter is not a part of the national BLM network and its primary goal is to reform policing.

“While we are an independent chapter, we don’t incite violence, we don’t destroy property, those are the rules of the chapter. We work on police reform, we have a summer camp for black children, we have a ski camp, we registered inmates to vote,” Scott said in a 2020 interview with ABC Utah.

While Scott’s chapter does not advocate destroying property, other BLM groups do. The Chicago BLM organizer, Ariel Atkins said that her group “100 percent” supports the violent looters and sees their actions as “reparations.”

“The whole idea of criminality is based on racism anyway,” she told a local NPR station Chicago’s WBEZ. “Because criminality is punishing people for things that they have needed to do to survive or just the way that society has affected them with white supremacist B.S.,” she said.

Scott started United Front in 2014, a national civil rights organization, and about three years ago she formed BLM Utah. She said she is focused on getting laws changed to hold police officers accountable, end police brutality and mass incarceration of blacks.