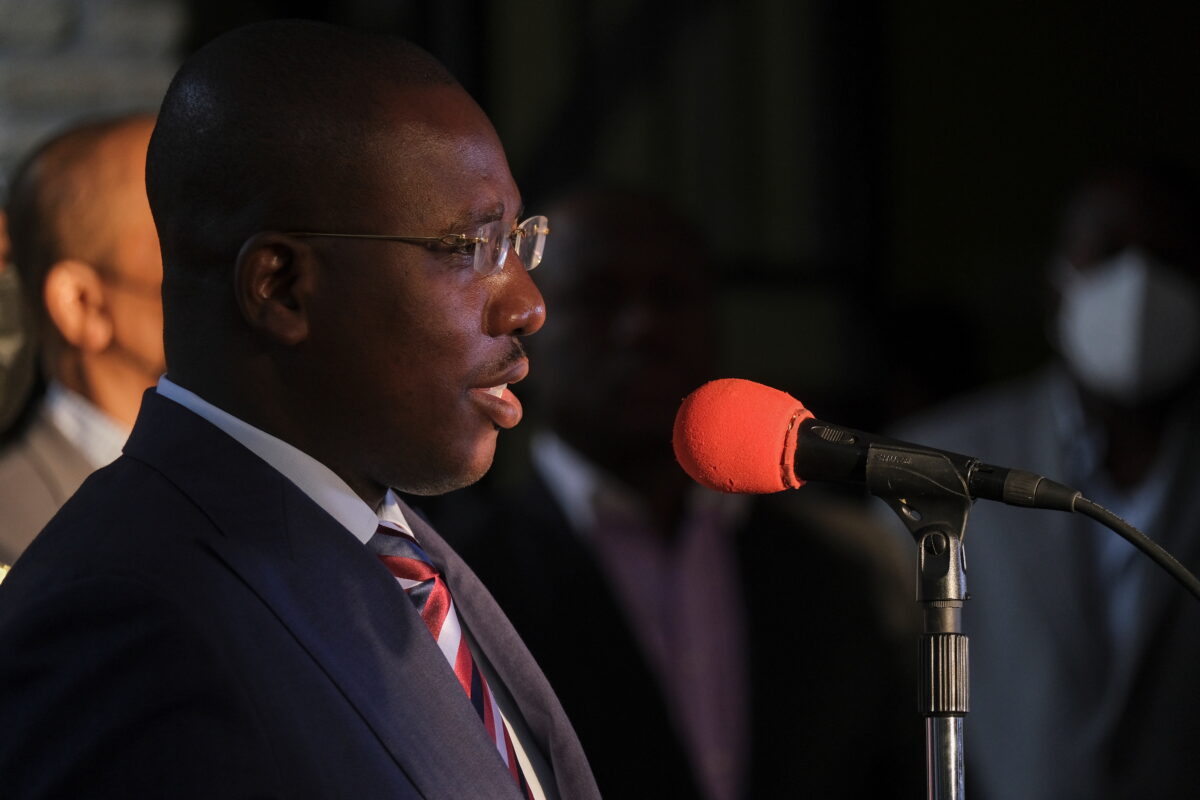 WASHINGTON—U.S. officials sent to Haiti by President Joe Biden’s administration in the wake of the assassination of its president met with three politicians who have all staked claims to lead Haiti’s government, the White House said on Monday.

Representatives of the White House National Security Council and the departments of Homeland Security, Justice and State traveled to Haiti in response to Haiti’s request for security and investigative assistance after the slaying of Haitian President Jovenel Moise.

In her statement on Monday, Horne said the U.S. representatives encouraged open and constructive dialogue to reach an agreement to enable Haiti to hold free and fair elections.

White House Press Secretary Jen Psaki said on Monday the delegation had returned to Washington. They briefed Biden on Monday morning, she said.

“What was clear about their trip is that there is a lack of clarity about the future of political leadership (in Haiti),” Psaki told a regular news briefing.

“It (the delegation’s trip to Haiti) was a reminder how vital it is for Haiti’s leaders to come together to chart a united path forward,” Psaki said. “We will remain in close touch with law enforcement, with individuals in Haiti, with a range of leaders in Haiti about how we can assist and provide assistance moving forward.”

She said the Biden administration was still reviewing the Haitian request to send troops to Haiti.

In her statement Horne said the delegation reviewed the security of critical infrastructure with Haitian government officials and met with the Haitian National Police, which is leading the investigation into the assassination.

Henry, a neurosurgeon who was named prime minister by Moise on Monday, two days before Moise was killed, said on Saturday he was now the highest authority in Haiti, not Joseph. Haiti’s Senate on Friday nominated Lambert to be interim president.