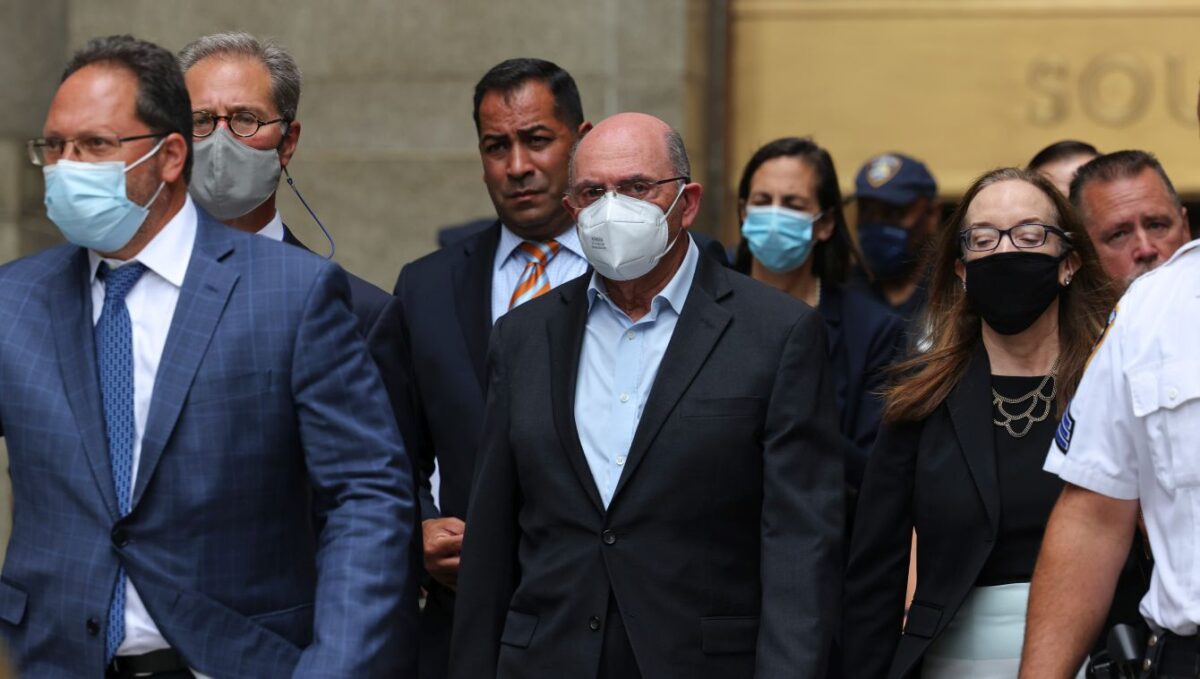 According to a criminal indictment unsealed on Thursday, Weisselberg was also charged with grand larceny, conspiracy, and falsifying business records. Weisselberg entered a not guilty plea in Manhattan Supreme Court.

Attorneys for the Trump Organization and the Trump Payroll Corp. appeared in the court and entered a plea on behalf of the firms. Prosecutors claimed that the firms and Weisselberg carried out a 15-year-long tax fraud scheme to pay him and other executives.

“The beneficiaries of the scheme received substantial portions of their income through indirect and disguised means, with compensation that was unreported or misreported by the Trump Corporation and Trump Payroll Corp,” the indictment read.

Prosecutor Carey Dunne said in court that the alleged scheme was “orchestrated by the most senior executives” at the firm and got “secret pay raises at the expense of state and federal taxpayers.”

The charges come after a nearly three-year-long investigation carried out by Democrat Manhattan District Attorney Cy Vance’s office. New York Attorney General Letitia James’ office in May announced they would be pursuing a separate criminal case against the Trump Organization, a company that deals in luxury real estate and is managed by former President Donald Trump and his family members.

Both Trump and the Trump Organization characterized Vance’s probe and the indictments as part of a politically motivated witch hunt.

“Radical Left New York City and State Prosecutors, who have let murderers, rapists, drug dealers, and all other forms of crime skyrocket to record levels, and who have just announced that they will be releasing hundreds of people involved in violent crime back onto the streets without retribution of any kind, are rude, nasty, and totally biased in the way they are treating lawyers, representatives, and some of the wonderful long-term employees and people within the Trump Organization,” Trump said in a lengthy statement earlier this week.

The Trump Organization, in a statement on Thursday, said the probe “is not justice; this is politics.”

An attorney for Trump, Ronald Fischetti, told Politico on June 28 that the former president won’t face charges in Vance’s probe—at least for the foreseeable future.

“They just said, ‘When this indictment comes down, [Trump] won’t be charged. Our investigation is ongoing,’” Fischetti said. But Fischetti told the New York Post later that he’s not sure whether Trump is “out of the woods yet completely.”

The Trump Organization hasn’t responded to a request for comment.