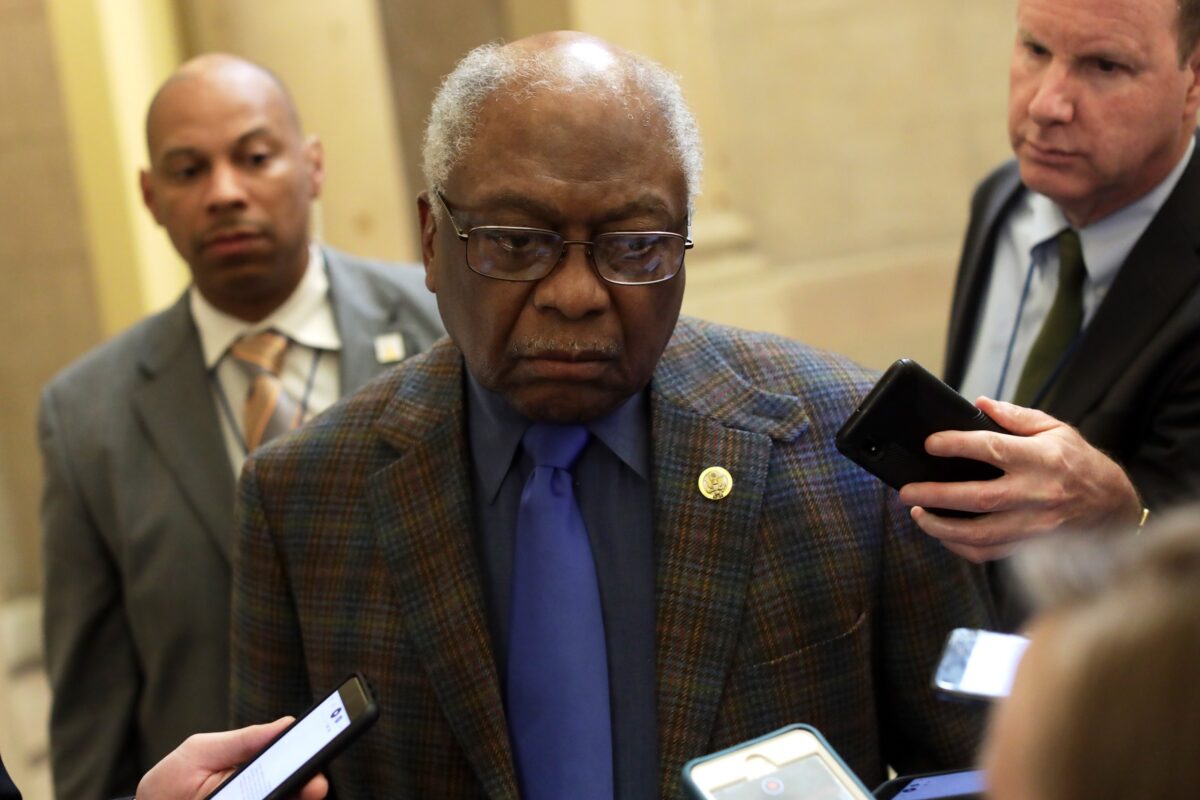 House Democrat No. 3, Jim Clyburn (D-S.C.), said former President Donald Trump may have to testify before a select committee to investigate the Jan. 6 incident.

“Oh, if it comes to that, they should go wherever the facts lead. They may be able to get what they want and need without him testifying,” Clyburn during a CNN interview.

“I would not want to see a former president testifying in such a situation as this. But if that’s what it takes in order to get to the bottom of this, because this is more than any one person. This is this country,” he added.

Earlier, Democrats and a handful of House Republicans sought to create a panel they described as bipartisan to investigate the incident. However, it was blocked by Senate Republicans, who decried it as a partisan exercise.

After Cheney accepted the offer to serve on the panel, House Minority Leader Kevin McCarthy (R-Calif.) suggested she could lose her committee assignments.

When she was named to the committee, Cheney released a statement that she’s “honored to have been named to serve” and believes it serves lawmakers’ “oath to the Constitution, our commitment to the rule of law, and the preservation of the peaceful transfer of power must always be above partisan politics.”

Cheney and Rep. Adam Kinzinger (R-Ill.) were the two Republicans to vote in favor of the panel. Both are frequent critics of former President Donald Trump.

Trump was impeached for a second time earlier this year for allegedly inciting the breach. He was ultimately acquitted by the Senate.

The former president, during a rally over the weekend in Florida, has repeatedly said that the congressional Democratic-led investigations and impeachment efforts were part of a partisan “witch hunt.”

Democrats, Trump said on Saturday, are trying to politically wound them because he “called them out on their lies, exposed their incompetence, and taken away their power.”

The Epoch Times has contacted Trump’s office for comment.