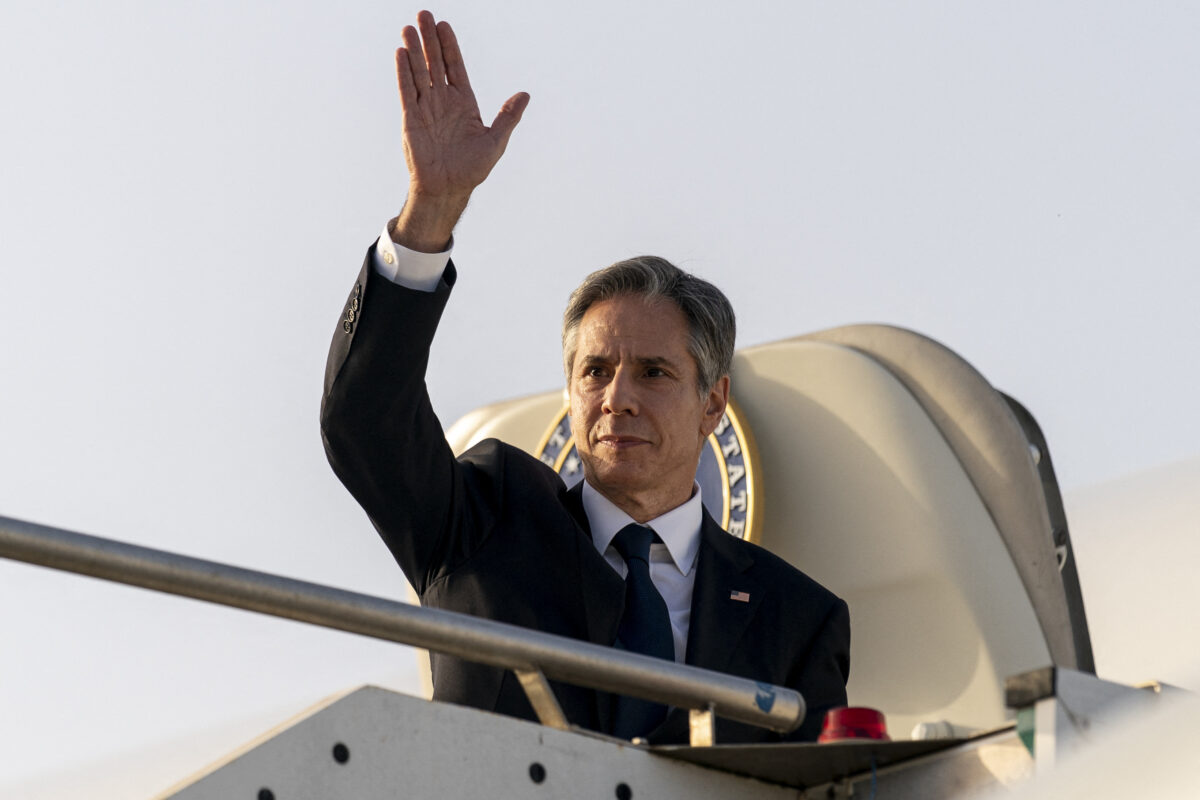 The State Department will allow people to choose their gender on passports, Secretary of State Antony Blinken said in a statement Wednesday.

The State Department will let people “self-select their gender as ‘M’ or ‘F’” and will waive the required medical certification for individuals whose gender on their citizenship or ID doesn’t match their “self-selected gender,” Blinken said.

“The Department of State is committed to promoting the freedom, dignity, and equality of all people – including LGBTQI+ persons,” Blinken said.

“Since assuming office, President Biden has taken several executive actions demonstrating this administration’s commitment to human rights and has directed agencies across the U.S. government to take concrete actions to promote and protect the human rights of LGBTQI+ persons around the world,” he continued.

He added: “Today, I am pleased to announce that the Department will be taking further steps toward ensuring the fair treatment of LGBTQI+ U.S. citizens, regardless of their gender or sex.”

Today we are taking important steps toward ensuring the fair treatment of LGBTQI+ U.S. citizens. https://t.co/tfNnTUQmsp

The proposal was released on the last day of Pride month, which has been recognized by the Biden administration. Blinken earlier this month authorized U.S. embassies to fly the “Progress Flag” and the president prioritized a number of initiatives championing the LGBTQ community.

From The Daily Caller News Foundation

Content created by The Daily Caller News Foundation is available without charge to any eligible news publisher that can provide a large audience. For licensing opportunities of our original content, please contact [email protected]