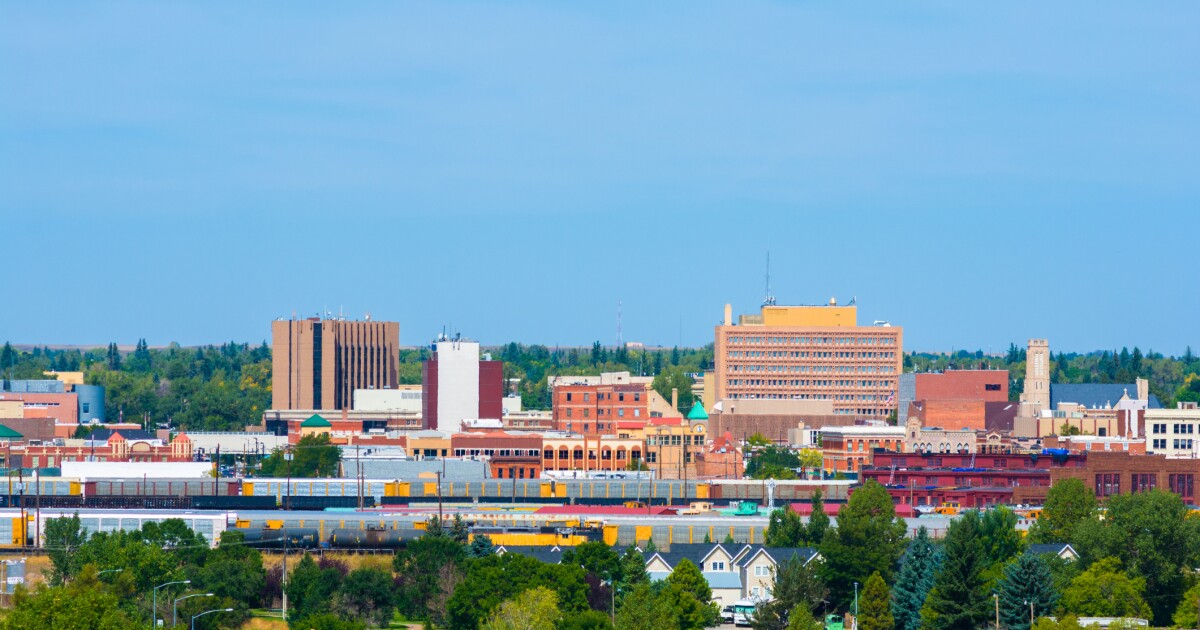 Some Wyoming businesses that received COVID-19 relief funds are being asked to return some funds totalling nearly $10 million.

Around $3.5 million in relief funds have already been returned voluntarily, the Tribune Eagle reported, while 175 more businesses have been asked to return a total of $9.7 million. In total, that's approximately 3% of the $425 million distributed since the pandemic began last year.

A significant contributing factor to the mistakes was the complex application process and parameters for use, according to some business leaders.

“Getting all the documentation required, and then in the situation in Wyoming too, estimating what your 2020 losses were going to be based on your 2019 revenue or gross receipts; getting all this together was extremely challenging, and even CPAs had trouble understanding the rules,” Elizabeth Milito, senior executive counsel for the National Federation of Independent Business (NFIB) Legal Foundation, told The Center Square.

Cheyenne's business Frontier Trampoline Park, which was awarded $300,000, had to pay back approximately $231,000, the Associated Press reported. Co-owner Kat Jaber chalked some of their mistakes up to the complicated application.

“Unless you’re some sort of attorney, I don’t even know how anybody could ever understand that application and what any of the terms meant,” Jaber said. “Granted, I’m thankful that they had the opportunity to supply these grants for businesses. Essentially, it just floated us for a couple of months until we had to pay it back.”

Milito noted the irony in the funds being called “relief” that turned out only inducing more stress for some businesses.

“It would have been nice to see a little more leniency on the part of the Wyoming Business Council with regards to asking for the paybacks there,” she said. “We hope they will extend out payment plans as long as possible and not put additional squeeze on businesses so many of which are struggling.”