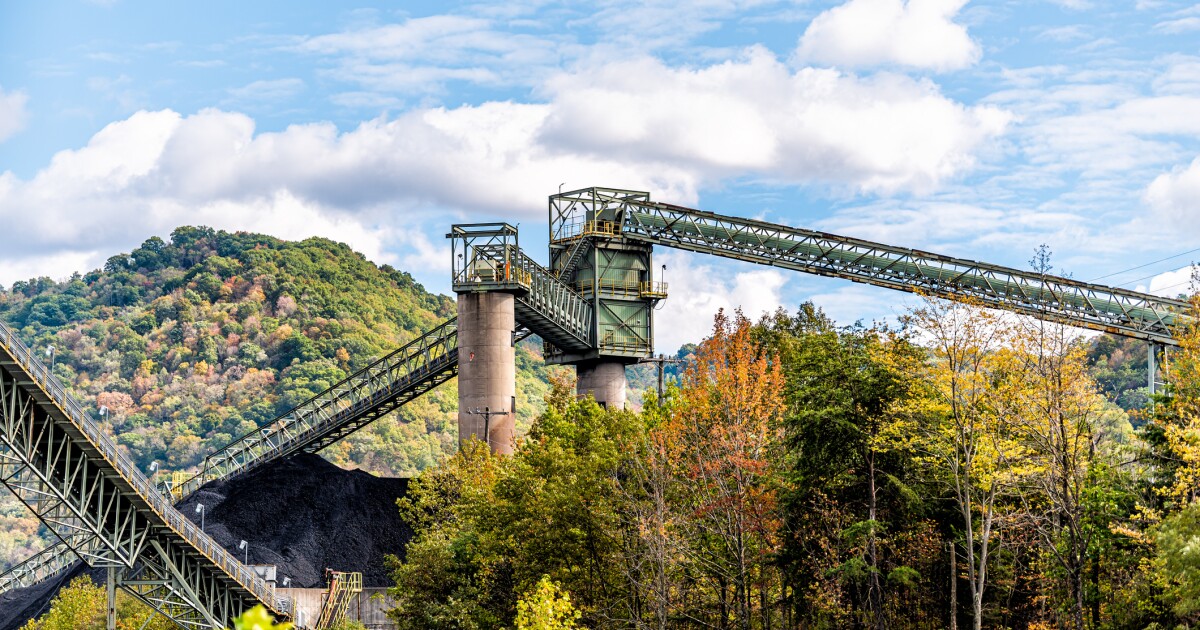 Residents who receive electricity from Appalachian Power and Wheeling Power companies will see the new monthly surcharge on monthly bills. The commission approved the increase for the companies to recover costs related to capital investments made between rate cases.

The companies serve about 463,000 customers within 23 West Virginia counties.

“With this Order, the Commission is underscoring the need for utility companies to invest in their infrastructure while we stabilize rates and avoid frequent large base rate increases,” PSC Chair Charlotte Lane said in a statement.

The commission also put a three-year moratorium on both companies for filing additional base rate increases.

Both companies requested $48.2 million to cover base rate increases, but the commission reduced that to $44.2 million.

Kanawha County Commission President W. Kent Carper opposed the rate increase, but could not be reached for comment by The Center Square by the time of publication.

According to a news release from the PSC, the companies’ surcharge is a new concept, but that it has approved similar surcharges for natural gas and water utility companies. The Legislature granted the commission authority to expedite cost recovery through such surcharges, according to the release.