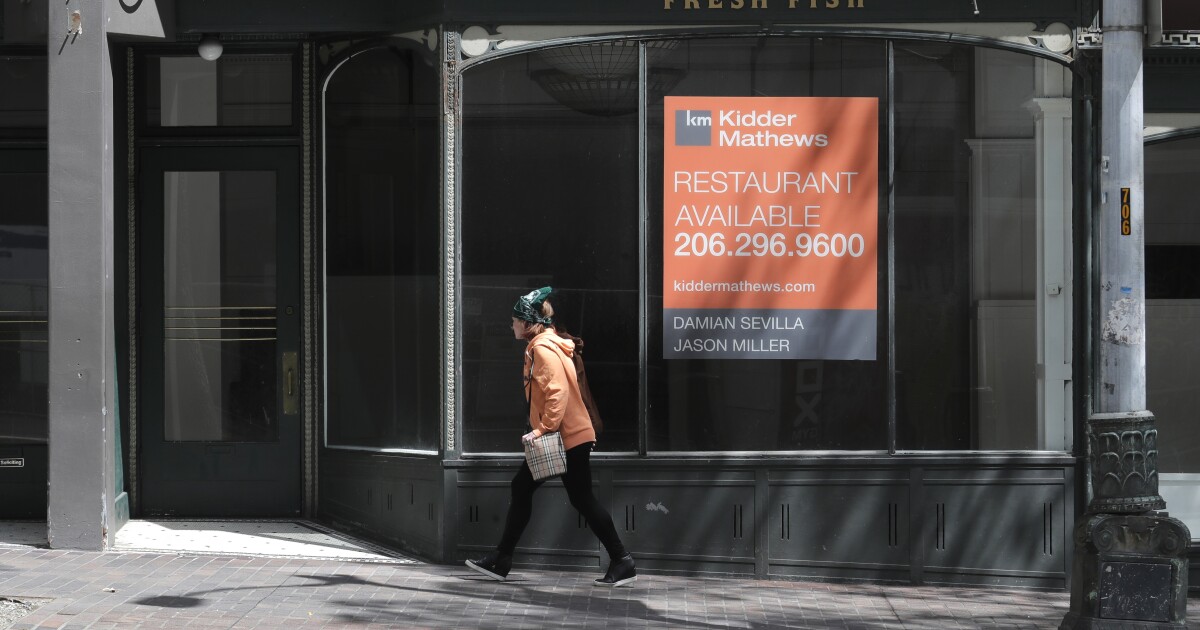 The proposed ordinance would relax Seattle's permit rules, expanding the range of businesses that can set up shop downtown. They could include medical offices, gyms, art installations and bike parking. In Belltown and Pioneer Square, permitted businesses would also include food processing, horticulture and crafts, which were once limited to the International District.

The rule-change applies for 12 months after passage. Businesses who receive a permit during that period may stay indefinitely but not expand operations.

“Downtown is Seattle's economic engine and heartbeat, and it's up to us to help it come back better than ever for all those who live, work, or visit,” Durkan said. “This temporary change to allow more uses for our storefronts will help restore the vitality of our downtown.”

The Seattle City Council has passed numerous reforms in recent months to give small businesses greater post-pandemic freedom. In May, the city passed legislation allowing the city's outdoor sidewalk cafes to stay in business through May 2022. The outdoor offerings were meant to mitigate COVID transmission over the past year, but city leaders have hoped their continued operation will boost foot traffic for downtown businesses.

According to the Downtown Seattle Association (DSA), 462 businesses have closed for good since January 2020. Since then, 279 new businesses have opened, leaving 183 storefronts sitting empty. Around 42% of shuttered businesses were dine-in establishments, 28% were retail, and another 30% were in the service industry.

Restaurants are the leading new businesses cropping up downtown with retail and services in second and third place, respectively. The DSA hopes a more diverse downtown will mean more business as tourism returns to Seattle.

James Sido, a DSA spokesperson, believes Durkan's ordinance will help ensure the downtown district is home to a more “exciting mix of options.”

“Mayor Durkan's proposal is a welcome step toward bringing more vibrancy to downtown,” Sido said. “Downtown Seattle should be one of the easiest places in the region to bring your business, your new idea or concept.”

On Wednesday, Seattle joined the rest of Washington state in relaxing face mask and social distancing mandates. In addition, Seattle businesses can once again operate at full capacity and enforce health rules at their discretion.