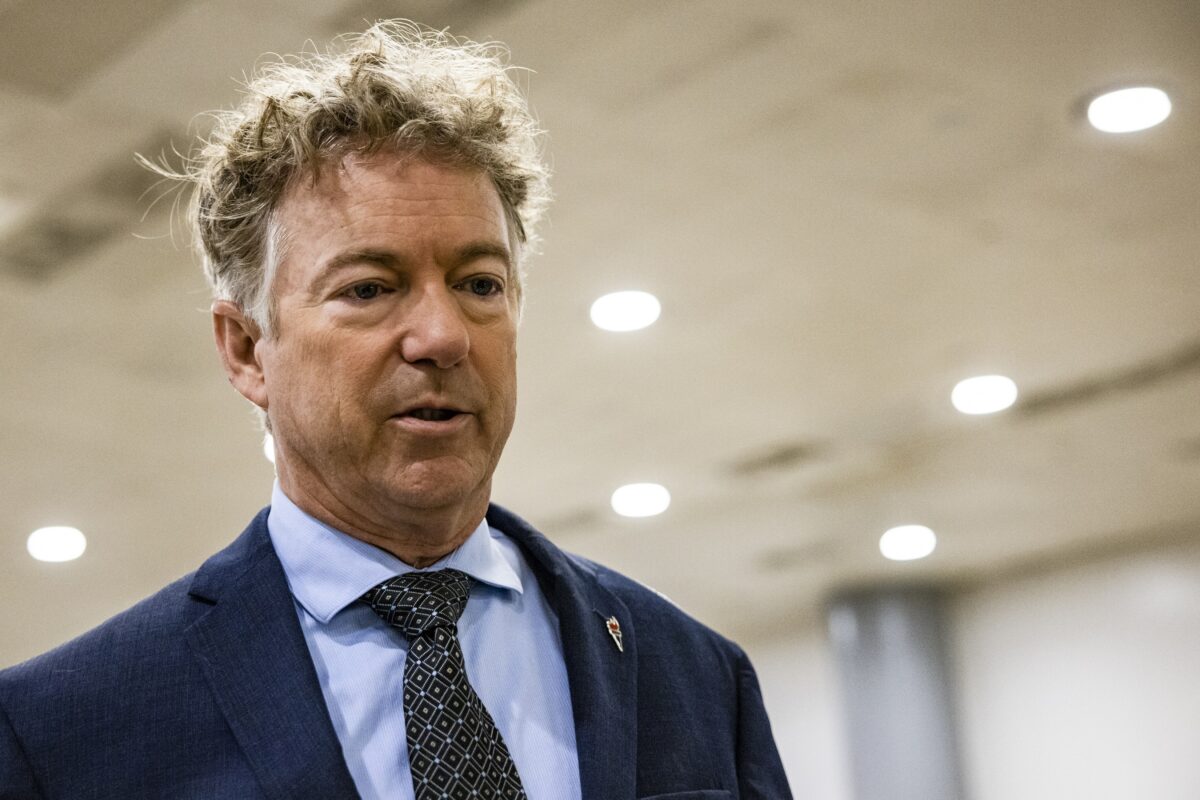 “I write to demand that you investigate the National Security Agency’s (NSA) alleged spying and unmasking of Tucker Carlson, as well as any leaks of his private emails from the NSA to other reporters,” Paul wrote in a recent letter to Gen. Paul Nakasone, the NSA head.

Carlson, the most popular cable news host in the country, alleged on his Fox News show last week that his identity was unmasked by the NSA after he tried arranging an interview with Russian President Vladimir Putin.

Carlson also alleged that the NSA leaked some of his emails to media outlets.

Unmasking refers to intelligence officials revealing the identity of a person.

If Carlson was identified in intercepts, then it should have been vague, as a “U.S. journalist,” Richard Grenell, the former acting director of national intelligence, told The Epoch Times. “But, unfortunately, something illegal happened. Somehow Tucker Carlson’s name was leaked out. And that means that someone within the intelligence community requested that U.S. journalist name to be unmasked,” he said.

The NSA, which did not immediately reply to a request for comment, said last month that Carlson’s charge that the agency was monitoring his communications and planned to leak them to try to take his show off the air was not true.

“Tucker Carlson has never been an intelligence target of the Agency and the NSA has never had any plans to try to take his program off the air,” the agency said.

Before Carlson made the allegations, Axios reported, citing anonymous sources, that Carlson had been communicating with Russians about interviewing Putin.

Paul said a probe would settle the matter.

“I am open-minded enough to believe, if given convincing evidence, that the NSA may be telling the truth, but when a long train of abuses by the NSA evinces a consistent design to evade the law and violate the constitutionally-protected liberties of the people, the NSA must do more than tweet a carefully worded denial to be trusted,” he wrote to Nakasone.

“As the head of the NSA, you can help restore credibility to your agency by being completely honest with the American people and explaining in detail whether the NSA conducted surveillance on Tucker Carlson in his role as a journalist, whether you or anyone else within the federal government approved his alleged unmasking, and whether Mr. Carlson’s private emails were shared with any other reporters or news organizations,” he added.

Roman Balmakov contributed to this article.