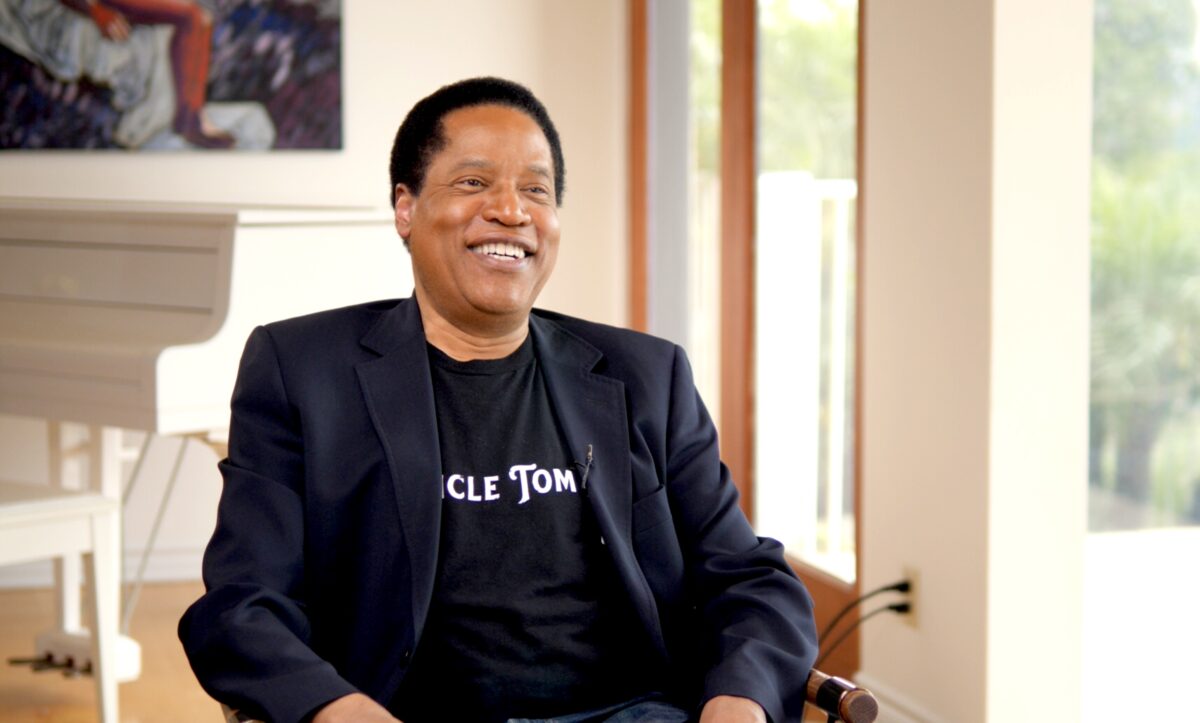 Conservative talk radio host Larry Elder announced on Monday night that he will run in California’s recall election of Democratic Gov. Gavin Newsom, which was been officially set for Sept. 14.

Elder, 69, who is an author and contributor to The Epoch Times, announced his bid during his flagship daily radio program, “The Larry Elder Show,” which is nationally syndicated.

“I’m running for governor because the decline of California isn’t the fault of its people,” Elder said in a statement on his campaign website. “Our government is what’s ruining the Golden State.

“Our schools are closed to both students and their parents. Our streets aren’t safe from rising violent crime or the disaster of rising homelessness. And the scandals of Sacramento aren’t going to stop on their own,” he added. “It’s time to tell the truth. We’ve got a state to save.”

Other candidates who have announced their run for governor include former Olympian Caitlyn Jenner, who is running as a Republican, former San Diego Mayor Kevin Faulconer, and former gubernatorial candidate John Cox.

In order to run as a replacement candidate in a recall election, an individual must be a U.S. citizen, a California registered voter, and never have been convicted of a felony, California’s Secretary of State Office says.

If eligible, residents must receive 65 to 100 nomination signatures and pay a filing fee of $4,194.94 before declaring their candidacy. The deadline to file for candidacy is July 16, and as of July 2, more than 70 candidates had filed to have their names on the ballot.

“I have common sense. I have good judgment. I’m born and raised here. I think I understand the state,” Elder told The Associated Press of his run. “I think this is a race between Gavin Newsom and me. I don’t think about the other candidates.”

On his website, Elder calls for “returning to the bedrock Constitutional principles of limited government and maximum personal responsibility.”

The recall election of Newsom, a first-term Democrat, follows mounting criticism from within his party and across the isle over his handling of the COVID-19 pandemic and other issues.

He faced intense backlash after he was seen dining at the French Laundry restaurant with lobbyists after telling Californians to stay home. Newsom apologized for his actions.

A spokesman for Newsom previously told news outlets that the recall campaign is a waste of money and that the governor would “rather focus on getting through the homestretch of the pandemic.”

The last time a governor was recalled in the state was Gray Davis in 2003. Residents voted “Yes” on recalling Davis by 55.4 percent and selected one of 135 candidates on the ballot to replace him.

According to the National Conference of State Legislatures, California is one of 19 states where recalls are permitted.

Elder is expected to celebrate his official announcement on Tuesday morning at the L.A. County Registrar of Voters office in Norwalk, Newsweek reported.