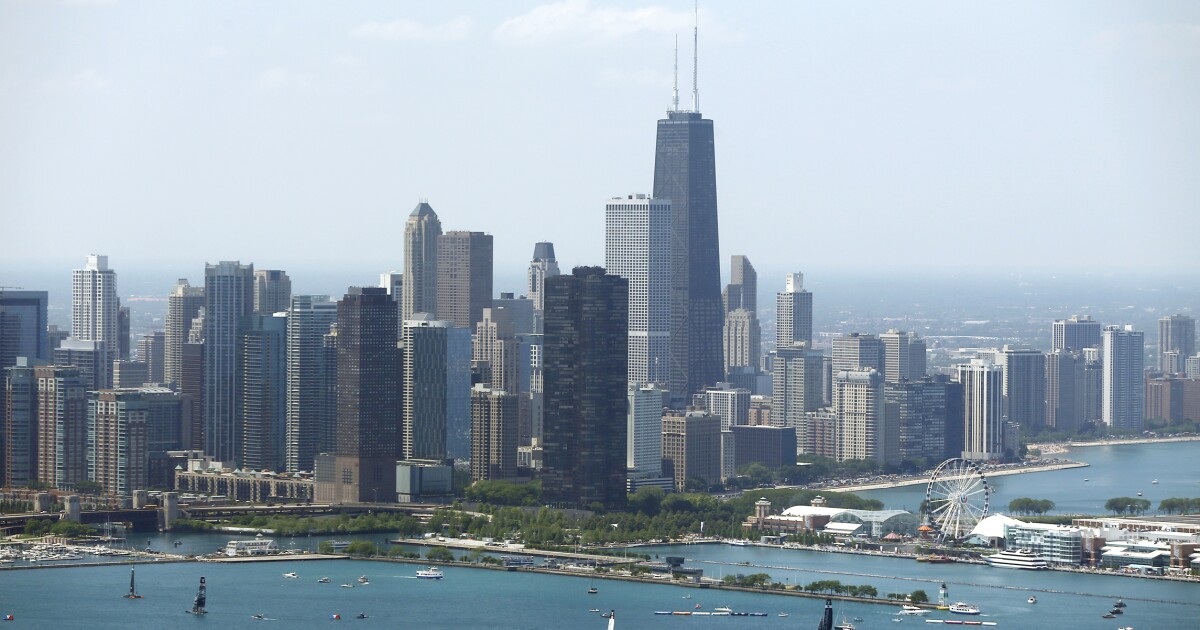 Chicago’s police superintendent joined other community leaders at the White House Monday to discuss how to address violence. Others across Illinois say the issue is out of control.

President Joe Biden reiterated one of his major policy positions is to stem gun trafficking across the country.

Illinois Association of Chiefs of Police President, Hazel Crest Police Chief Mitchell Davis, wasn’t at the meeting, and said law enforcement are taking guns off the streets. But, that’s just one part of the equation. He said all hands, from community members to educators and police, need to be on deck.

“Collaboratively we can come together and try to come up with some systems and some ideas that everybody can help have input on and that can help us stem this tide of violence,” Davis said. “It is truly out of control at this point.”

He said he hears concerns from his members all across the state on how to combat violence, and it’s not a police issue, it’s a whole community issue.

Biden continued focusing on more money for programs as a way to stem the violence.

“And make it equitably available for everybody, not just those who got insurance or who can afford it,” Davis said. “They’ve got to make it affordable to everybody.”

In Chicago, community activist Early Walker said money for programs will help, but that isn’t the only answer.

“If you focus just on police officers and policing, you’re gonna really miss the intricate issues which are basically the community,” Walker said. “At the end of the day you can bring in the military, you can bring in the armed guards, but if you don’t start dealing with the actual core issues … which are the mental health issues … no matter what you do it’s not going to fix the problem.”

Chicago’s police superintendent, who met with Biden Monday, had previously raised concern about bail reform he said would let dangerous offenders out of jail. Others say there’s no evidence suggesting Cook County’s program is leading to an uptick in violent crime.

Walker was also wary of efforts that could lead to offenders being released from jail.

“They should not be allowed back on the streets,” Walker said. “If the police have done their job, if police have gathered enough evidence as it relates to that particular crime, those individuals should not be let out.”

A measure that Gov. J.B. Pritzker enacted earlier this year has a provision for the state to review bail reform through January 2023.