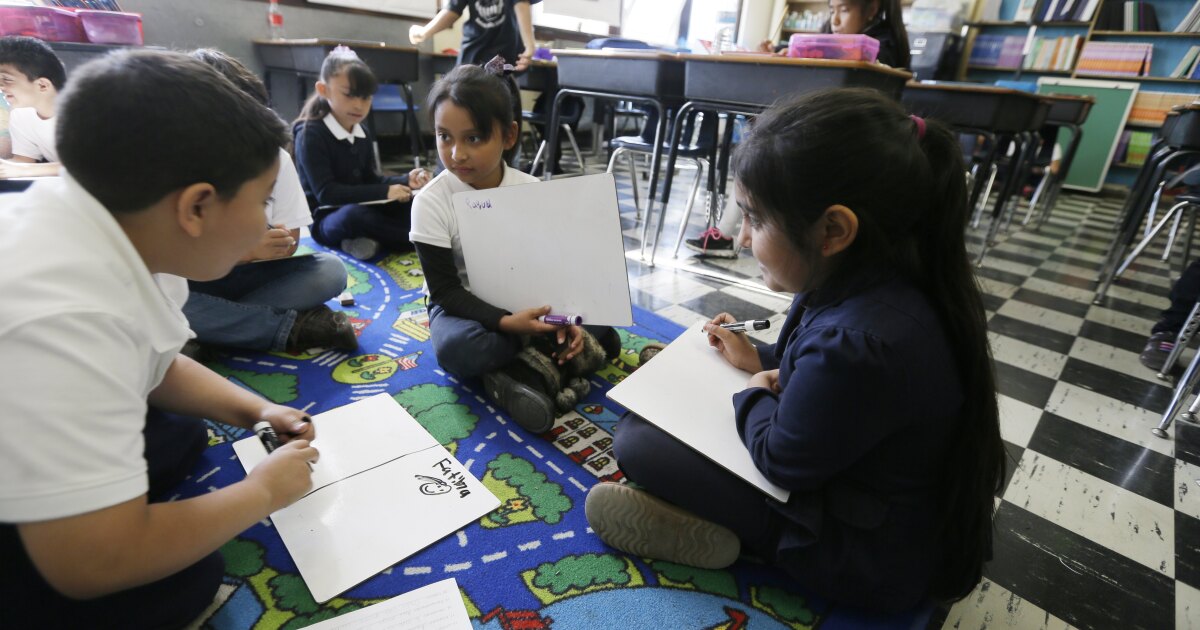 The pandemic caused a three-fold decrease in student enrollment in public schools and 4,600 teaching positions were left vacant during the 2020-21 school year, according to preliminary data from Missouri’s Department of Elementary and Secondary Education (DESE).

In a report to the U.S. Department of Education requesting funding from the American Rescue Plan Elementary and Secondary School Emergency Relief Fund, DESE reported a 3.2% drop in school enrollment. The prior three-year average was less than 1%.

“Many students who were not enrolled previously will enroll for the coming year, many with a significant amount of lost instructional time,” the report stated.

DESE emphasized information for the school year just ended was incomplete. It pledged to continue analyzing academic achievement, attendance and other information for the entire state. Preliminary information shows reduced rates of enrollment are more pronounced for Black students, students from low-income families, and children and youth experiencing homelessness. When enrollment for schools in urban areas is separated, “the effects are more pronounced.”

“We don't know where the kids are,” said Susan Pendergrass, director of research and education policy at the Show-Me Institute. “This really worries me. And two groups we don't know much about are (pre-school) children and high school students who just stopped logging on. There is a group of disconnected youth between the ages of 14 and 24. They didn't finish high school – or are not enrolled – and they don't have jobs. This can be a very problematic group of people and that worries me.”

DESE said it would perform more analysis when it receives more complete data and state assessment results. “However, enrollment data make it clear that there are significant groups of students that must be re-engaged in school,” the report stated. “DESE expects future analysis to show the academic and social well-being effects of disengagement on those students who have not been consistently engaged or enrolled. Even when students have been enrolled, DESE is concerned about those with low engagement.”

The U.S. Department of Education requested information on shortages of educators, education administrators, administration personnel and other personnel involved in “safely reopening schools.” The request stated it “recognizes the toll that the COVID-19 pandemic has taken on the nation's educators as well as students.” DESE reported the following educator shortages by general area. It didn’t provide comparisons to previous years.