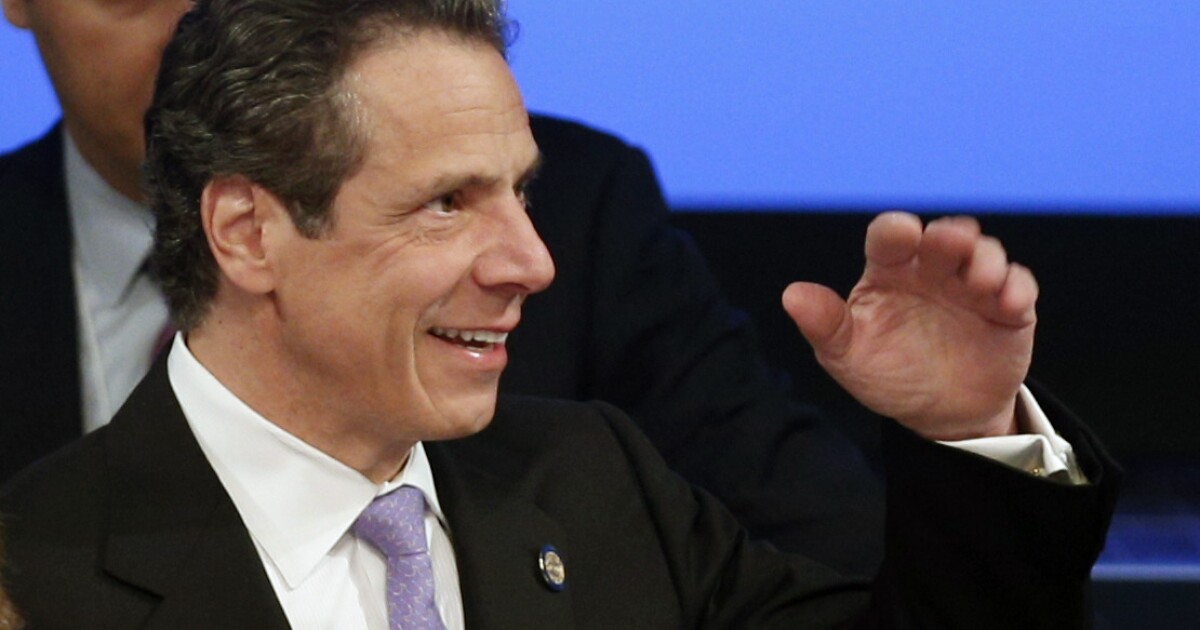 Starting Wednesday, New York will abide by the social distancing and mask recommendations established last week by the U.S. Centers for Disease Control and Prevention. The move means fully vaccinated individuals will no longer need to wear a mask in most situations and will also give businesses the option to allow more individuals into their establishments.

Masks will still be required for the unvaccinated as well as for all people in certain places, such as public transit or in venues like hospitals or long-term care centers.

“All the arrows are now pointed in the right direction,” Gov. Andrew Cuomo said during a news briefing Monday. “So, let’s get back to life.”

Businesses will also have the option on whether to still require masks, mandate social distancing or limit capacity, and in speaking to reporters Monday at Radio City Music Hall, Cuomo said he’ll use private establishment rules to help encourage more people to get the vaccine.

For example, when Radio City Music Hall reopens, the 5,500-seat theater will only allow fully vaccinated people – meaning those who received their final COVID-19 vaccination shot two or more weeks ago – to attend concerts and other events.

“We're starting to book now,” said James Dolan, executive chairman and CEO of Madison Square Garden, which owns the theater. “Go today and get your vaccination, so that when these shows come, or when the Knicks make it to the second round – oh, I hope – you can come and we’ll have a seat for you.”

MSG’s namesake arena, which houses the Knicks, will allow some unvaccinated for the NBA playoffs. However, Dolan said more seats will be made available to vaccinated fans in order to draw a larger crowd.

Dolan said team officials are hoping for more than 13,000 to attend playoff games.

Cuomo also announced the Tribeca Film Festival will start on June 9 at Pier 76 and close 10 days later at Radio City. The festival will include films shown in all five boroughs.

The governor also announced the New York City Marathon will be held on Nov. 7. Up to 33,000 people will be allowed to register for the 50th running of the event.

According to the state’s news release after Cuomo’s announcement, the six-foot social distancing guideline will still apply for events where attendees’ vaccination status is unknown. The state Department of Health will also strongly recommend wearing masks indoors also when it’s unknown.

Fully vaccinated individuals can either show their vaccine card or use Excelsior Pass, a mobile app, for proof.

In a statement, NFIB New York Senior State Director Greg Biryla said small business owners and others have been holding on as best they can for 14 months waiting to hear Monday’s news.

He said the governor’s announcement is a much-needed step toward life returning to normal.

“Small businesses have faced challenge after challenge and, for certain, more remain,” he said. “But for the restaurants, taverns, boutiques, venues, gyms, and every other staple of Main Street that have endured multiple shutdowns, confusing restrictions and regulations, lay-offs, new debt, depressed sales, and a future clouded with uncertainty – today’s announcement hopefully marks the start of an economic recovery driven by small business and local job creation.”