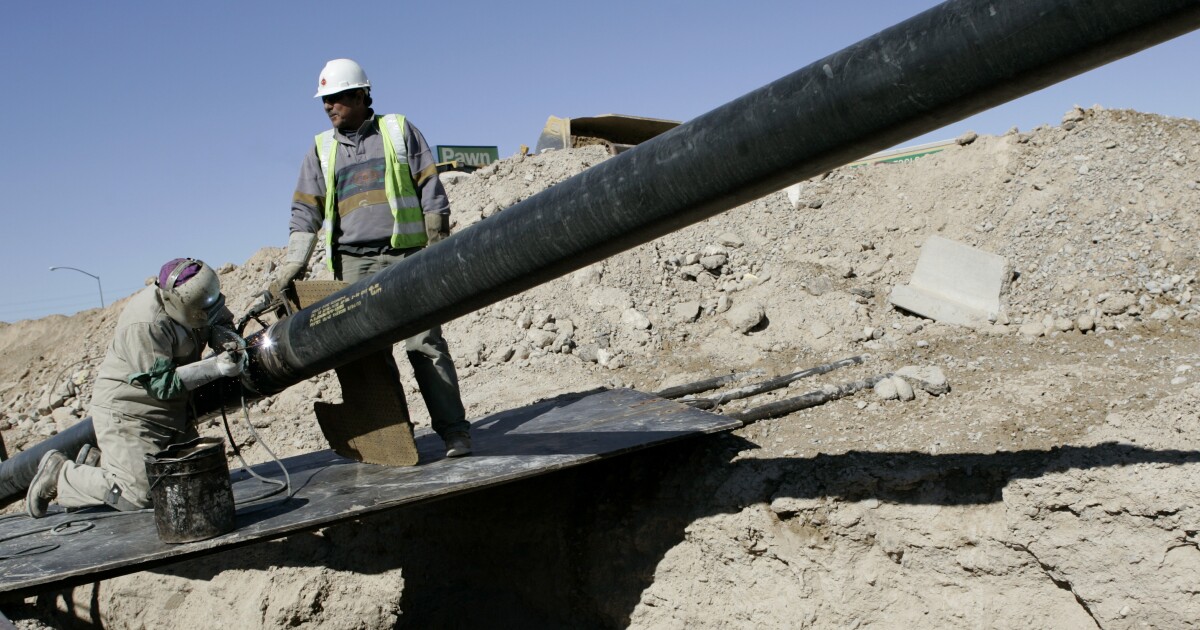 Nevada's legislative leadership wants lawmakers to focus on continuing to help the state transition away from the use of fossil fuels, according to a joint statement Friday.

The statement is part of a broader push by lawmakers to become a net-zero greenhouse gas emissions state by 2050.

“This transition away from carbon is already starting, and it is critical that we take a deeper look and determine how we can protect hardworking families and businesses as it continues,” Gov. Steve Sisolak said in a statement.

According to the U.S. Office of Fossil Energy, a subsidiary of the Environmental Protection Agency (EPA), natural gas production in the state is considered “extremely minor.” Even so, Nevada is one of seven states actively lobbying to rid its energy sector of the gas.

In every year since 2013, Nevada has produced 800,000 cubic feet of natural gas. That’s less than the production from states like Massachusetts, but double the production of Wyoming, according to the EPA.

In turn, the 2021 biennial session has been rife with environmental legislation. However, few proposals found enough support to make it past the committee phase.

Assembly Bill 380, which was introduced by Assemblywoman Lesley Cohen, D-Henderson, would have required public utility companies to perform a more rigorous study of environmental impacts before expanding their services.

It was seen as a direct response to the decision by the Nevada Public Utilities Commission to add nearly 28 miles of natural gas lines in Mesquite last year.

According to the six-page letter, the organizations voiced concerns that the state is overlooking readily available technologies that can reduce greenhouse gas emissions without sacrificing natural gas production.

The letter is a response to Sisolak’s support for a state climate plan that would require gas-powered buildings to switch to renewable energy.

Nevada lawmakers show no signs of backing down, the joint statement indicates.

“We are committed to taking action that supports the state’s Climate Strategy and puts us on track to meet our greenhouse gas reduction goals. While we simply didn’t have the time for some of these tough, complex discussions this Legislative Session, it’s critical that we look at what the future will bring and prepare ourselves so that no Nevadan is left behind,” she continued.