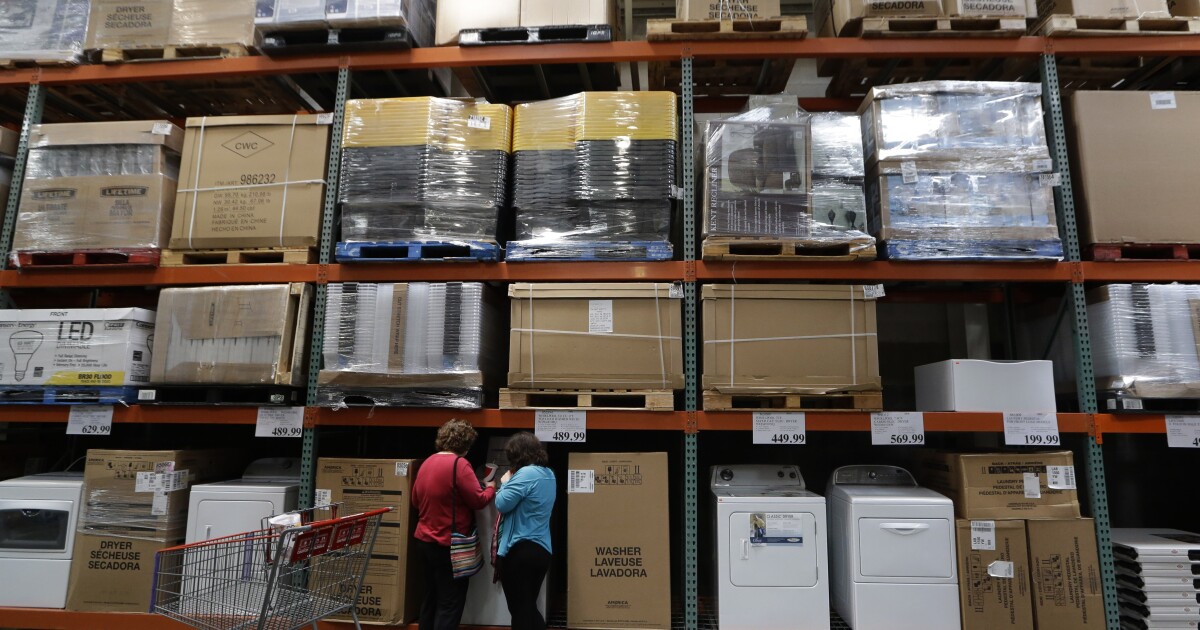 Louisville Mayor Greg Fischer has found the person to lead the team that will help determine how the city spends the federal stimulus funds it’ll receive from the American Rescue Plan.

Late last Friday, Fischer announced local business leader Margaret Handmaker will be the executive director for the Louisville Accelerator Team. Fischer announced the city would create the team during his April 22 budget address.

“This one-time influx of federal funding provides us with both opportunity and responsibility,” Mayor Fischer said. “I appreciate Margaret’s willingness to step up again for her city. She has the experience in both the public and private sectors that we need as we plan, implement, and invest every dollar from the American Rescue Plan and other federal allocations with equity, efficiency, accountability, and transparency.”

Currently the president of a consulting company that works with major corporations and cities, Handmaker previously served as a worldwide partner for global consulting firm Mercer Inc.

She previously served as Kentucky’s revenue secretary under Gov. Paul Patton in the 1990s. Fischer also appointed her previously to serve as an interim co-executive director for TARC, the city’s transit authority.

In a statement, she said she was honored to lead the team.

“The work of the Louisville Accelerator can have a tremendous, transformative impact on our city for years to come,” Handmaker said.

Per the city’s statement, Handmaker will work under contract. Her main priorities will be to determine spending priorities and gather business, nonprofit, faith-based and other community leaders to make sure both the private and public sectors are working in concert to maximize the city’s return on the federal government’s investment.

Just days after Handmaker was named, her job might have become a little more challenging, thanks to a statement Monday from the U.S. Treasury Department.

The Treasury announced new totals that states, counties and communities would receive in direct aid from the American Rescue Plan. Louisville saw a more than 10% cut in its funding. As a result, the city is now in line to receive $388 million instead of $435 million.

Fischer said the funding still represents “a tremendous opportunity for our city to take ideas we once reserved for some day and turn them into reality now.”