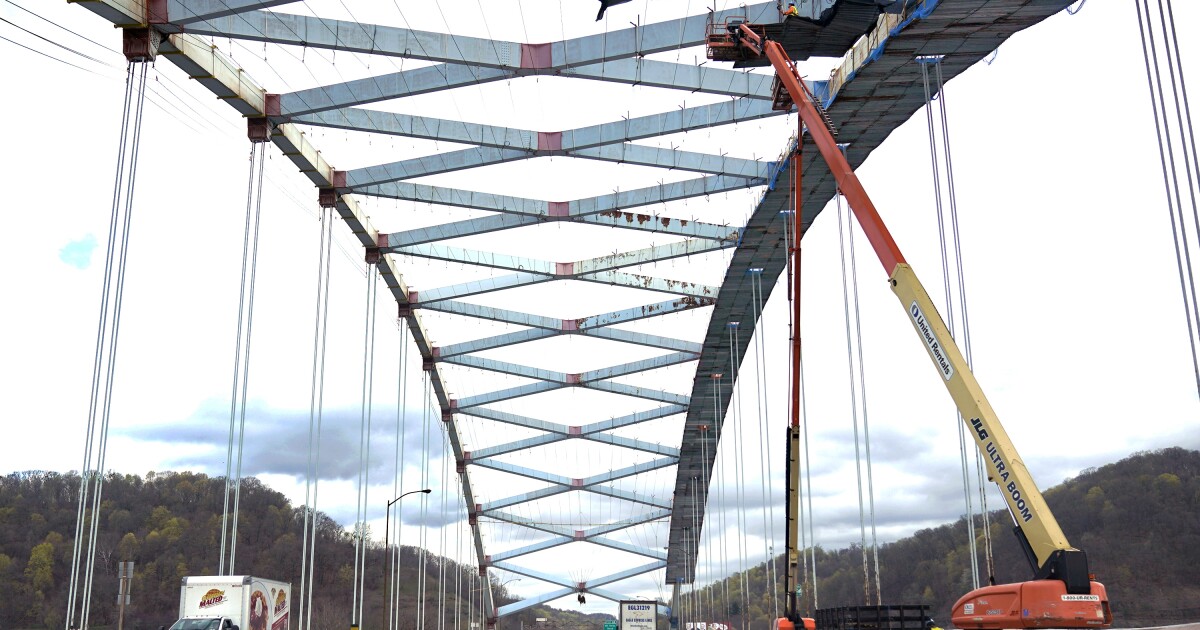 A key senator has expressed outrage after the Pennsylvania Department of Transportation solicited contractors for its plan to toll nine interstate bridges.

Senate Transportation Committee Majority Chair Wayne Langerholc Jr. said the agency’s “knee-jerk announcement” left him and other lawmakers “blindsided” after they negotiated a $279 million increase in funding for the agency with Gov. Tom Wolf last week.

“The ink is still drying on the budget … and PennDOT’s response is to continue down a dangerous pathway with a haphazard bridge tolling plan for 30 years,” Langerholc said.

PennDOT first released details about the tolls in February in the Pathways Major Bridge P3 Initiative, a plan that implements user fees on nine interstate bridges to fund the structures’ repair or replacement.

The agency estimated the cost to replace the bridges will total about $2.2 billion. Studies regarding the effects on traffic, the economy and other factors are ongoing, PennDOT Secretary Yassmin Gramian told the Senate Appropriations Committee in April.

It’s deeply unpopular among legislative Republicans, Langerholc chief among them, who want to strip away some of the powers of the P3 board to prevent the plan from moving forward. The Senate approved Langerholc’s bill that does the same in April, though it’s yet to see House action.

“The General Assembly has no answers from PennDOT on the size, scope and diversionary impact of this risky P3 bridge tolling scheme,” Langerholc said Monday. “PennDOT’s mentality is to continue spending frivolously and to operate without transparency, public input and legislative oversight. This must end.”

Other states have expressed similar concerns with their respective P3 programs.

The Maryland Legislature tried in April to amend more oversight and control into its own P3 process after Republican Gov. Larry Hogan used it to secure a private contract to widen the region’s Capital Beltway and I-270 and add tolled “high occupancy” lanes, the Washington Post reported.

Farther north, the Port Authority of New York & New Jersey remains embroiled in a legal battle with a private contractor who said the agency owes them $100 million for a 2018 bridge replacement project agreed to under its own P3 program, according to a report from ENR New York.

It’s the first time Pennsylvania’s P3 program – authorized under Act 88 of 2012 to leverage private investment in transportation projects – has sponsored a plan with a user fee. The 2014 Rapid Bridge Replacement Project, for example, secured $899 million through a public-private partnership to replace 558 bridges statewide with no tolling requirement.

PennDOT said it remains about $8.1 billion short of the money necessary to maintain and repair 40,000 roads and 24,500 bridges. The gap will widen to $14.5 billion over the next decade without action.

Langerholc told The Center Square he doesn’t think those forecasts are sincere and said there’s no way PennDOT ever could spend that amount of money, even if the Legislature appropriated it.

PennDOT’s funding problem is compounded by a 2013 law, Act 89, which restructured the gas tax to raise more revenue for road and bridge repair that hasn’t kept up with demand. Gramian said the COVID-19's pandemic’s impact on traveling reduced the agency’s revenues by $533 million.

About 74% of funding for transportation projects comes from the state's gas tax revenue, according to PennDOT.

Estimates from Associated Pennsylvania Constructors suggest more than $15 billion in gas tax revenues over the past 20 years have been siphoned into the general fund to support expenses “not related to highway improvement.”

Langerholc doesn’t deny the state has a transportation funding problem. Rather he rejects the notion that tolling nine bridges is the only solution.

Instead, he said, his Drive Smart Act would combine P3 reforms, increases in traffic fines, a reduction in motor license fund transfers and a list of other changes to help shrink the agency’s budget gap. The plan still calls for tolling on the I-95 Gerard Point Bridge in Philadelphia, however.

“We targeted these dollars to put Pennsylvania companies and workers back to rebuilding our transportation system,” he said. “This investment will alleviate the immediate concerns we heard over the last several months regarding the transportation shortfalls.”

Gramian said in a news release Monday that PennDOT will accept applications from interested developers through Aug. 5.

“While we're reaching out to the public and evaluating the candidate bridges for this initiative, we've seen significant private-sector interest in this program,” she said. “This initiative will quickly address and fully pay for badly needed work on important interstate bridges and make work on other projects possible.”