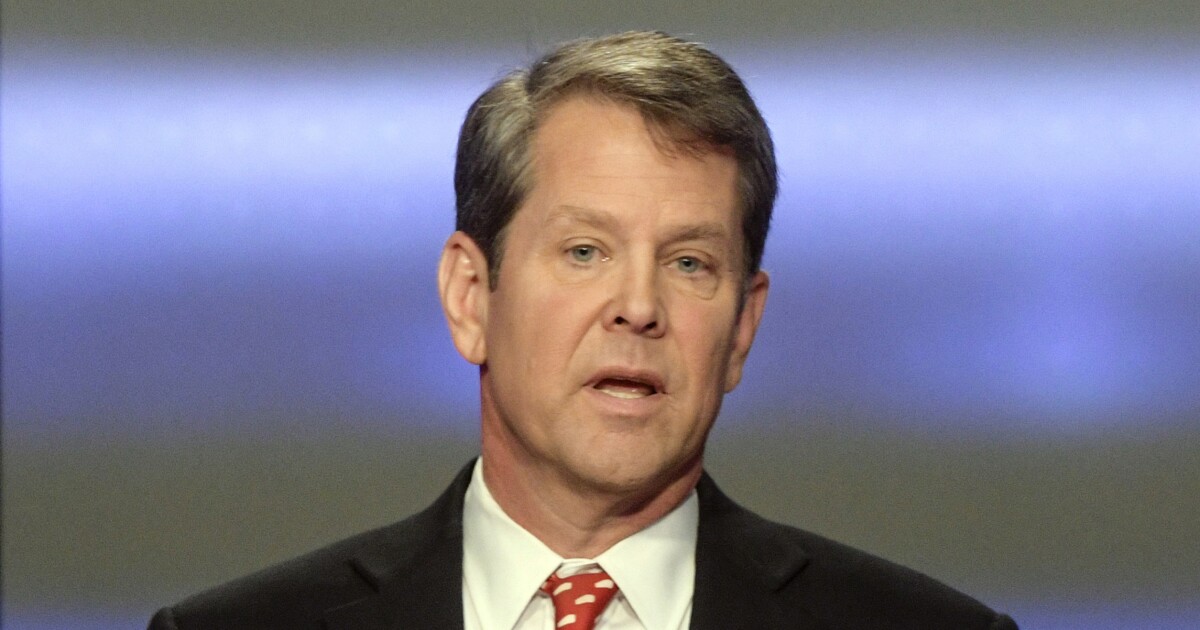 Hotels, motels, short-term rentals and most lodging facilities in Georgia will be required to pay a $5-a-night excise tax as of July 1.

Gov. Brian Kemp signed House Bill 317 into law. It imposes the fee on all lodging facilities and rooms except those that do not provide shelter and extended-stay rentals. Extended-stay rentals allow guests to occupy a room or facility for at least 30 consecutive days.

Short-term rental owners currently owe the tax, but Mueller said many of them have failed to pay the tax on time, increasing the administrative burden for local governments, which then would have to charge back taxes or other penalties.

Fiscal analysts estimated the measure could increase state tax revenue by more than $17 million in fiscal year 2022 and more than $100 million over the next five years.

Mueller said local governments circulate 50% of the hotel and motel excise tax back into tourism marketing. The reliance on the funding is more crucial now as the state's tourism industry attempts to recover from the effect of COVID-19.

The measure was introduced by Rep. Ron Stephens, R-Savannah, and sponsored in the Senate by Sen. Ben Watson, R-Savannah. HB 317 cleared the Senate, 31-5, and passed the House on a 142-22 vote. Kemp signed the bills at a ceremony at the Marriott Savannah Riverfront in Savannah.

Savannah is known for being a tourism destination in Georgia. Savannah had nearly 15 million visitors in 2019, including 8.4 million overnight visitors, according to the Savannah Area Chamber of Commerce. Visitor spending increased by 3.3% to $3.1 billion in 2019, and room tax revenue climbed to $27.7 million, the chamber reported.

HB 317 received support from the hospitality industry. Representatives for the Georgia Hotel and Lodging Association applauded the bill's passage. It said, in a tweet, it “will fuel new opportunities for [Georgia's] hospitality and tourism industry.”

Kemp also signed House Bill 32 on Wednesday. It creates an income tax credit for a teacher recruitment and retention program.

The program will target up to 100 rural and low-performing schools and is limited to 1,000 participating teachers. The teachers will be eligible for a nonrefundable tax credit of $3,000 per school year for no more than five years. The tax credit earned may be carried forward for up to three years. The income tax credit program is scheduled to end in December 2026.

Kemp also signed Senate Bill 100, which allows Georgia to observe daylight saving time all year if Congress authorizes states to make the change. The measure would end the need to set clocks an hour ahead in the spring and an hour back in the fall.