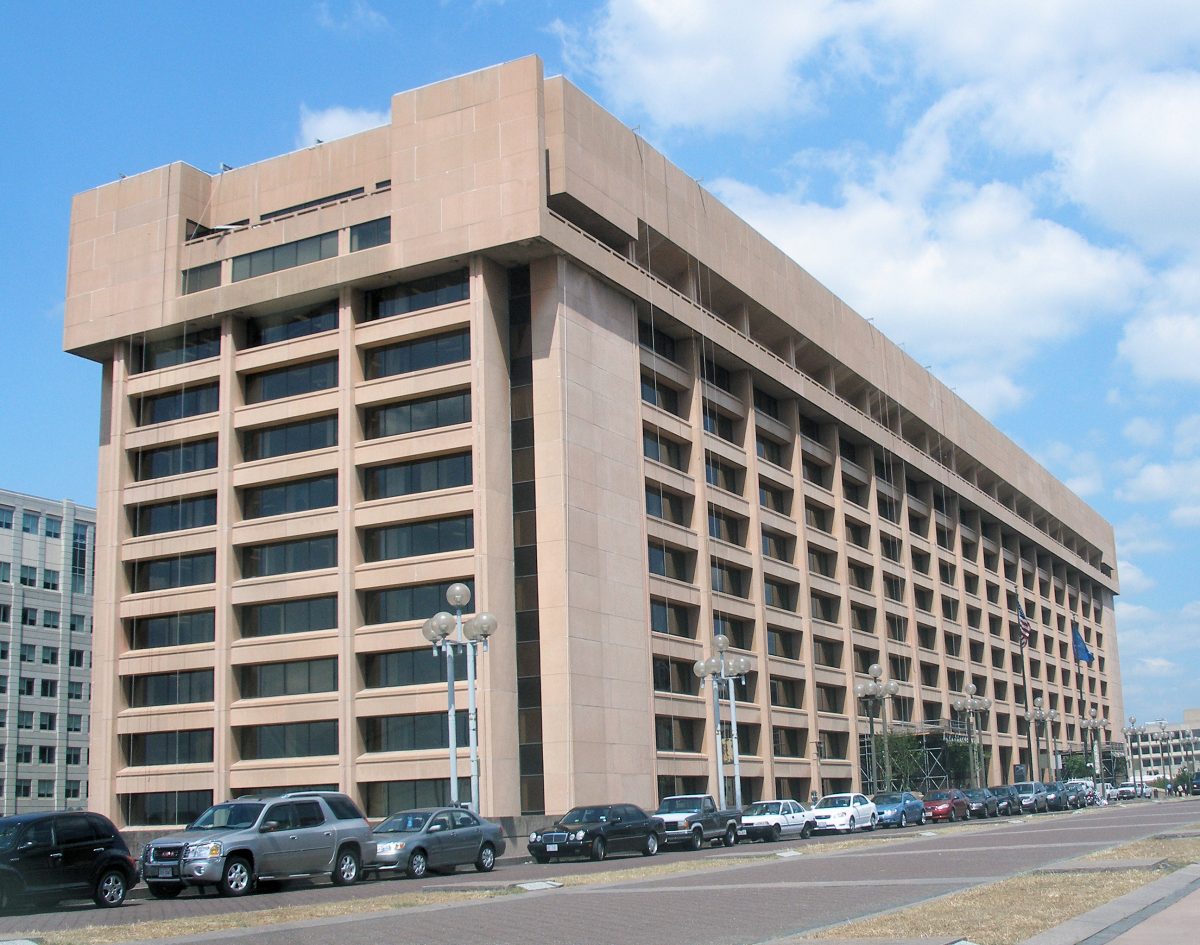 A non-profit government watchdog is suing in federal court to force the United States Postal Service (USPS) to produce copies of documents about its tracking of social media posts about planned political protests.

The suit filed by Judicial Watch in the U.S. District Court for the District of Columbia is based on the group’s April 28 U.S. Freedom of Information Act (FOIA) request and the failure of USPS to respond by the required deadline.

In its original request, Judicial Watch asked for all documents related to multiple aspects of the government’s activity that is reportedly known as the Internet Covert Operations Program (ICOP), including:

* All records from Jan. 1, 2020, to the present identifying criteria for flagging social media posts as “inflammatory” or otherwise worthy of further scrutiny by other government agencies.

* All records from Jan. 1, 2020, to the present relating to the ICOP database of social media posts.

* All records and communications from Jan. 1, 2020, to the present between any USPS official and any official from the FBI and/or the U.S.  Department of Homeland Security regarding ICOP.

* All social media posts flagged under ICOP and forwarded to other government agencies.

* All records of communication sent to and by Chief Postal Inspector Gary Barksdale from Jan. 1, 2020, to the present concerning ICOP.

Judicial Watch President Tom Fitton said in a statement announcing the suit that he wants to know, “Did the Biden administration weaponize the United States Postal Service to improperly spy on Americans?”

A USPS spokesman did not respond to The Epoch Times’ request for comment on the Judicial Watch suit.

The USPS program first came to public attention earlier this year when its existence was reported by Yahoo News. As The Epoch Times then reported, the revelation prompted a request from a group of House Republicans to Postmaster General Louis DeJoy.

According to the bulletin, ICOP recorded the locations and times of protests. Social media websites Parler and Telegram are mentioned by name, described as “right-wing leaning” platforms on which people were coordinating events. Analysts with the USPS’ law enforcement arm were told to keep an eye out for “inflammatory” postings and share them with other government agencies.

“The type of amorphous, broad mandate under which ICOP is allegedly operating is particularly troubling because it is unclear why the USPS, of all government agencies and the only one devoted to the delivery of Americans’ mail, is taking on the role of intelligence collection,” the lawmakers wrote.

The Republicans asked DeJoy for a Members-Only briefing on the program, which was subsequently provided. Not long after the GOP members’ request, the oversight committee’s chairman, Rep. Carolyn Maloney (D-N.Y.) joined with Comer in a request to USPS Inspector General Tammy Whitcomb for “a comprehensive analysis of the program and its uses.”

Among much else, Maloney and Comer encouraged Whitcomb to examine the USPS’ justification for expanding ICOP from its uses in drug interdiction to general surveillance of political expression and protest planning on social media.

The IG was also asked to get answers from USPS to these questions:

“What vendor does USPIS use to search publicly available information? What information is the vendor storing about searches and results, and how is this information secured? What is the total awarded value of the contract, and what are USPIS’s obligated costs under the contract? When was the contract initiated, and when does it terminate?”

Comer told The Epoch Times July 12 that, “the United States Postal Inspection Service’s use of the Internet Covert Operations Program to spy on the First Amendment rights of the American people raises serious concerns and must be investigated.”

The Kentucky Republican said he is “pleased the Inspector General’s office agreed to investigate the use of this program and we look forward to reviewing its findings. We must ensure the American people have transparency about how this program has been used and how [USPS] will install safeguards to prevent abuses from happening again in the future.”