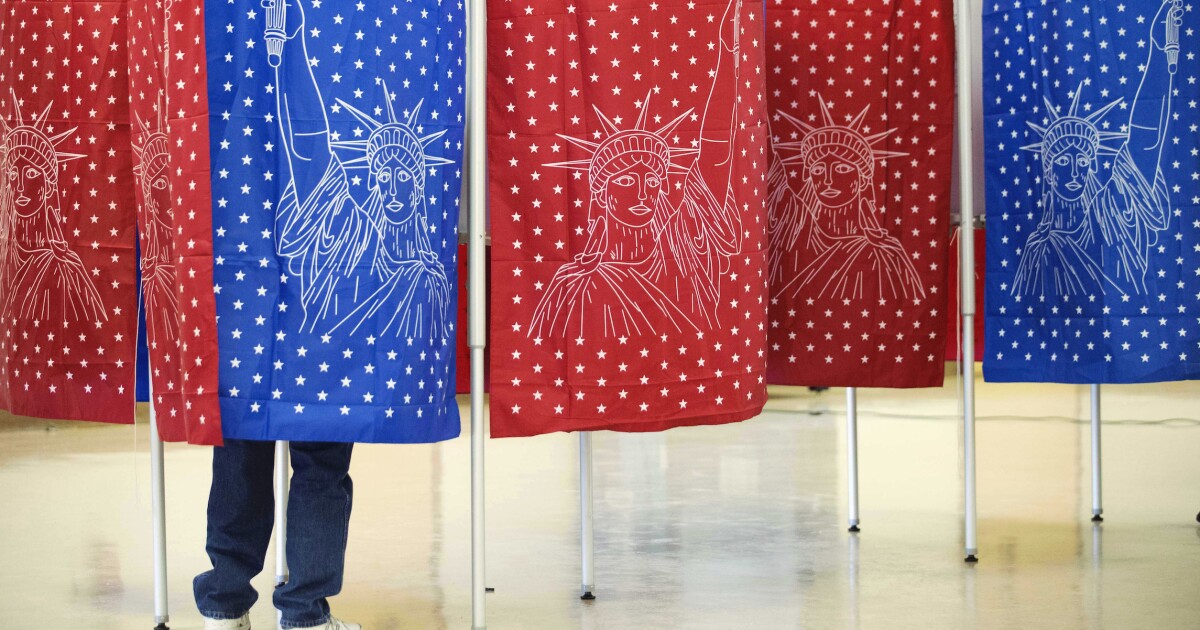 Oregon House Democrats will redraw their districts hand-in-hand with Republicans. The next decade of Oregon politics could depend on its fastest-growing group of voters without a capital letter next to their names.

Oregon is one of 35 states where state lawmakers redraw their districts based on the results of the 2020 U.S. Census. The once-a-decade process, redistricting, either sees state legislatures decide who they represent or independent panels draw the new political maps. In 2021, Oregon will draw its maps to contain a sixth U.S. House seat.

Redistricting has a big impact on voters and lawmakers. It can decide who wins elections, how political power is shared, which communities are represented and what laws are passed.

Over the decades, critics have accused the process of inflaming partisanship and giving majority parties incentive to manipulate—or gerrymander—district lines. But, House Democrats bucked that trend in 2021 when House Speaker Tina Kotek, D-Portland, gave Republicans equal seating on the House Redistricting Committee.

Oregon is a state of three parties—Democratic, Republican, and a growing share of non-affiliated voters scholars credit with diversifying state's politics and shrinking primary turnout.

In May, non-affiliated voters accounted for 38% of Oregon voters or 963,421 people. That would make them the second biggest party in Oregon, right behind Democrats who account for 40% of voters. Republicans lag, with 29% of the state's voters or 737,794 people.

Experts attribute Oregon's share of non-affiliated voters to the passage of its “motor-voter” law in 2015. It automatically registers all licensed drivers to vote, though they must file with the state themselves to identify with a party. Most non-affiliated voters are from Oregon's fastest-growing areas like Willamette Valley to the west and its neighboring counties.

According to Dr. Jim Moore, a political science professor at Pacific University, non-affiliated voters throw a different wrench in Oregon's political machine than many think. On paper, Moore says, it's hard to pin down where non-affiliated voters lean politically. In practice, they fall 60% Republican and 40% Democrat, meaning statewide races rarely reflect the makeup of the state legislature.

“So far, we've gotten away with it, because the non-affiliated seem to match the partisan identity of the people who declare a party,” Moore said. “If there's an error there, it's the other affiliates are a little bit more Republican than you would expect, but not enough to make any major differences.”

The 2018 gubernatorial election saw Republican Knute Buehler take home 43.7% of the vote. Gov. Kate Brown, a Democrat, won with 50.1% of the vote. Based on those numbers, Republicans are underrepresented in the state legislature. Between the House and Senate, Republicans claim 39% of the seats compared to the 61% held by Democrats.

Oregon's natural wonders act as neat divisions for most of its districts. The Cascade Mountain Range divides the state's Republican heartland to the east from its liberal bastions to the west. The Columbia and Willamette Rivers neatly split Portland's metro area in two. It's cities like Medford and Ashland that Moore says face challenges without many natural boundaries.

Under Oregon law, districts must be contiguous, equal in population and follow existing geographical or political boundaries. They must also leave communities of common interest undivided and be connected by transportation routes. Most Republicans are scattered across liberal-leaning suburbs where their political pull is diluted, leaving them at a disadvantage come November.

“I can draw six pretty good congressional districts that make sense and Republicans would probably get at least two of the seats of the four seats that Oregon would have in Congress,” Moore said. “The vast bulk of [Republicans] actually live where all the Democrats do. And the Democrats outnumber them.”

House Democratic Majority Barbara Smith Warner, D-Portland, has defended the state's partisan redistricting process as more representative of the state. State lawmakers of color account for 14% of the House and Senate combined, while people of color make up 25% of Oregon's population.

Moore says it's hard to know how big to make a redistricting commission or what qualifications to set for membership.

“When you get beyond a certain number, and casually like 10 to 15, it becomes unwieldy and it's really hard for you to get anything done,” Moore said. “But in order to get all the different parts of the state involved and equitably—and that means in terms of population—you got to have probably 15 to 20 members at least.”

In Washington, redistricting is a political process. It's also a bipartisan one voted on by a five-member commission—two appointed by Democrats, two by Republicans, and a non-voting chair.

Sarah Augustine, a social scientist from Yakima who is chairing the commission this year, says it's her belief the process relies on good negotiators and listening to voters.

“It's my belief that folks are selected based on their views, certainly, but also for their ability to negotiate,” Augustine said. “This bipartisan process is really about getting cooperation between the parties. We ask people to come and tell us what are your communities of interest before we have the data to draw the map.”

According to Moore, if Oregonians want an independent redistricting commission, they will be the ones to make it happen.

Oregonians may get to vote on creating an independent redistricting commission with or without the state legislature. Supporters filed an initiative proposal to create one in April and redraw districts after one election cycle in 2024.

The Oregon Legislature will submit its 10-year redistricting plan to Gov. Kate Brown by September 27. Otherwise, it will be up to Secretary of State Shemia Fagan to draw up a plan by October 18.