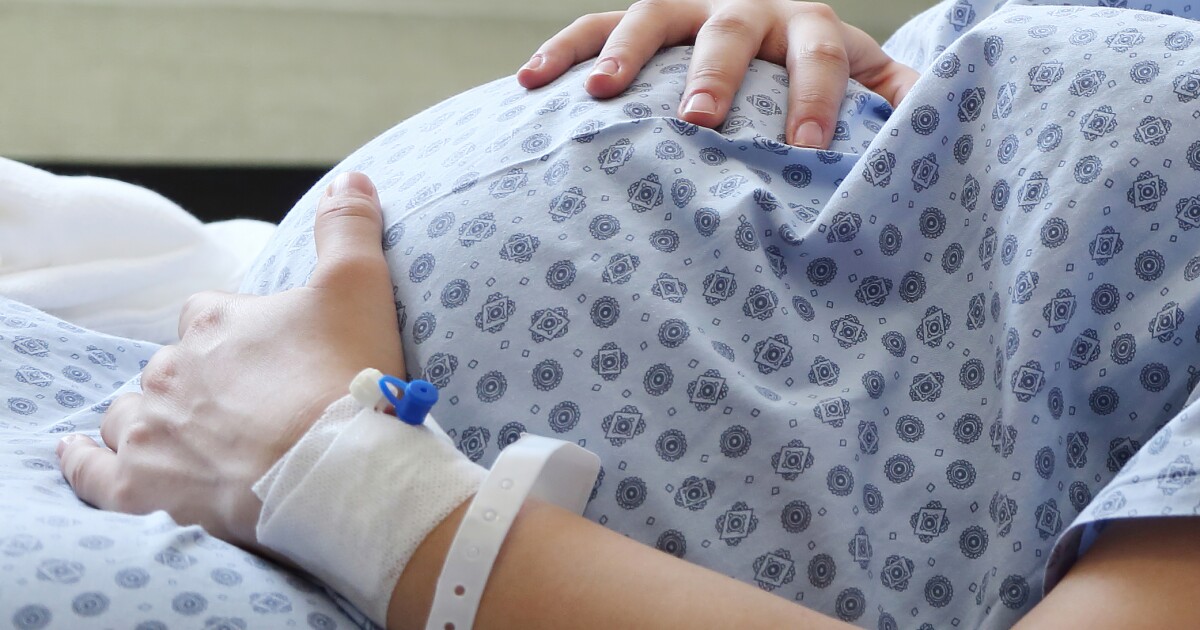 A new report shows there are two stories to pregnancy-related maternal mortality in Illinois, and they both involve race.

In the latest years studied, 2016 and 2017, 60 women died in pregnancy-related deaths, according to the Illinois Department of Public Health.

The study found black mortalities were three times higher than white deaths on a percentage basis, which is down from the previous study that found black women were six times as likely to die from causes related to pregnancy as white women.

The causes for death were different along a racial divide as well.

“Black women in Illinois are dying of medical causes, so hypertension, hemorrhaging and pre-existing chronic diseases that are exacerbated by pregnancy, and white women are dying of substance use disorder and mental health conditions,” she said.

Mental health, including substance abuse, was the leading cause of pregnancy-related deaths in the state with 40%, the report stated, while it proposed that 83% of deaths were potentially preventable.

“We need access to specialists who know how to treat pregnant women with mental health conditions or substance use disorder, and we need timely access to that treatment,” she said.

Communication between specialists and providers is another problem. Lightner highlighted the story of a woman who accidentally overdosed.

“She was seeing all the right specialists, but the specialists and the providers weren’t talking together and she was being prescribed multiple medications, often the same medications at different doses and she had an accidental overdose because she was on so many different medications,” Lightner said.

Lightner attributes many of these preventable deaths in black women to structural racism, barriers to care such as lack of transportation and quality of care among other issues.