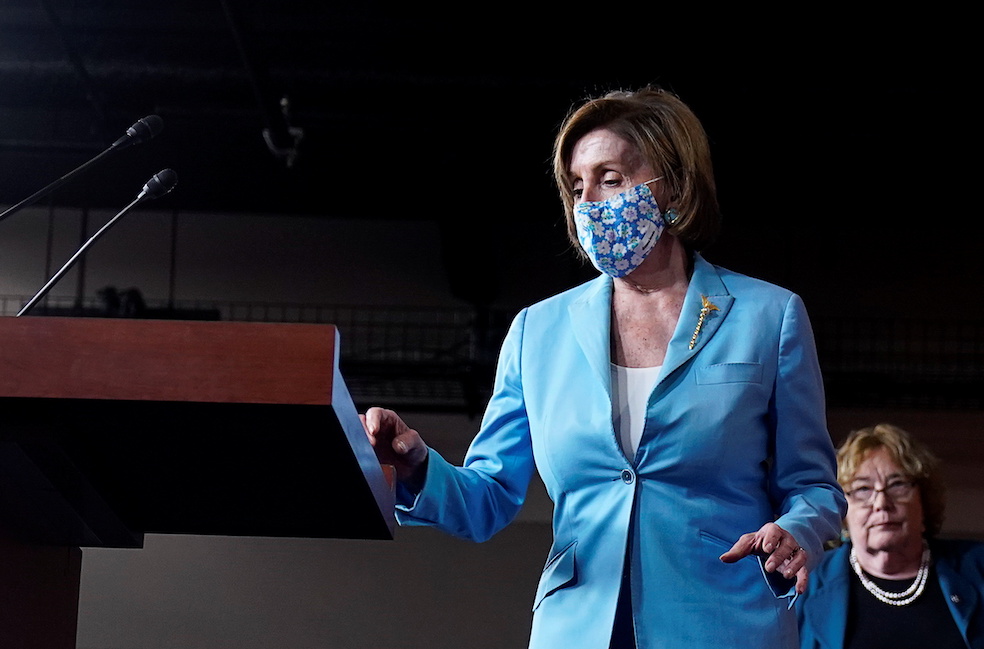 The U.S. House of Representatives voted late Wednesday to create an independent commission to investigate the Jan. 6 breach of the U.S. Capitol.

The vote was 252-175, with all 217 Democrats in favor of the measure and 35 Republicans joining. The bill now goes to the evenly-divided Senate for a vote.

The National Commission to Investigate the January 6 Attack on the United States Capitol Complex Act, also known as HR 3233, is modeled after the investigation into the Sept. 11, 2001, attacks. The proposed measure would create in the legislative branch an independent, 10-member commission to investigate “relevant facts and circumstances relating to the attack on the Capitol,” and “evaluate the causes of and the lessons learned from this attack.”

The commission must also submit reports of their findings, alongside recommendations to “improve the detection, prevention, preparedness for, and response to targeted violence and domestic terrorism and improve the security posture of the U.S. Capitol Complex.”

The bill will grant the commission powers such as the authority to hold hearings, receive evidence, and issue subpoenas. It also enables the commission to appoint staff.

The White House on May 18 came out in support of the legislation, saying in a statement that it has also already begun to take action to improve the safety and security of the U.S. Capitol.

Meanwhile, former President Donald Trump on the same day said in a statement that Republicans in both congressional chambers “should not approve the Democrat trap of the January 6 Commission,” calling the initiative from Democrats “just more partisan unfairness.” He added, “unless the murders, riots, and fire bombings in Portland, Minneapolis, Seattle, Chicago, and New York are also going to be studied, this discussion should be ended immediately,” referring to the Black Lives Matter riots that occurred in cities across the nation last year.

Minority Leader Kevin McCarthy (R-Calif.) and Minority Whip Steve Scalise (R-La.)—the two top House Republicans—also opposed the bill. McCarthy, who was first to formally announce his opposition to the bill, said that its scope is too narrow and should include other political violence such as riots in multiple cities last year.

Read More
Timeline of Events in DC on Jan. 6

On Jan. 6, lawmakers gathered at the U.S. Capitol for a joint session of Congress to count and certify Electoral College votes for the 2020 presidential election. But proceedings in the chambers were interrupted in the afternoon when a small group of rioters lead a breach of the Capitol building as thousands of protesters, mostly peaceful, remained outside.

It remains unclear who instigated incident around 2:15 p.m. By 6 p.m. that day, officials declared the building had been secured. Congressional proceedings continued and lawmakers in the early hours of Jan. 7 certified the Electoral College votes for Joe Biden.

Another three people who died outside of the Capitol building but on Capitol grounds involved two separate deaths ruled as natural causes—both were men in there 50s who died of hypertensive atherosclerotic cardiovascular disease. The remaining death of a woman in her 30s from a drug overdose was ruled as an accident.