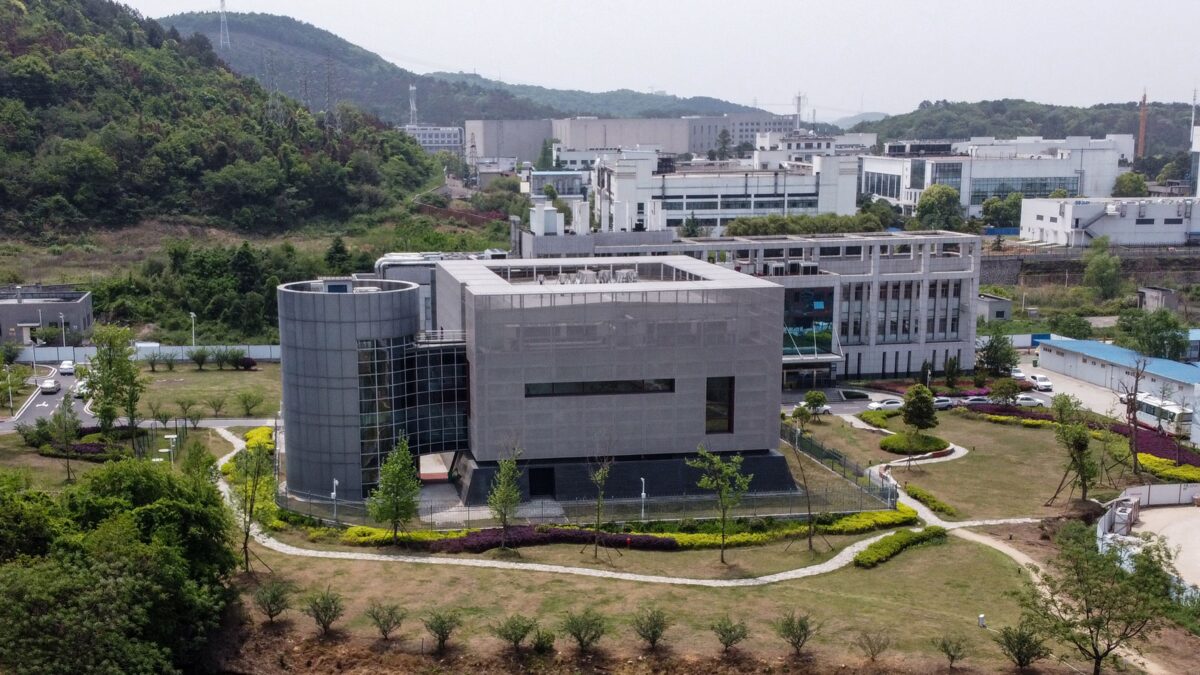 Congressional Republicans are pressing federal officials for documents and data on the origins of the CCP virus—also known as the novel coronavirus—that has killed more than 600,000 Americans since January 2020.

The pressure is coming on two fronts, one involving three Republican senators seeking information from the National Institutes of Health (NIH) and the other three House Republicans pursuing materials from the U.S. Agency for International Development (USAID).

In a June 28 letter to NIH Director Francis Collins, senators Marsha Blackburn of Tennessee, Charles Grassley of Iowa and Roger Marshall of Kansas is about media reports that Chinese Communist Party (CCP) officials asked that vital data about the virus be deleted from a key government database.

“The article states that NIH confirmed that it deleted the sequences. The article further reports that the deleted data includes genomic sequences from SARS-CoV-2 and that these sequences were from viral samples collected in Wuhan ‘in January and February 2020’ from patients in the hospital,” the senators said.

The senators ask Collins to provide a lengthy list of explanations focused on the CCP deletion requests, who at NIH has authority to delete such data, the characteristics of the Wuhan samples, and numerous related issues.

“This type of data may contain important and relevant information that could help to better determine the virus’s origins. The efforts by Chinese researchers to delete the data demands additional explanation,” the senators told Collins.

“As you are aware, the Chinese government has failed, from the beginning, to be open and transparent with the world with respect to its role in the pandemic,” they wrote.

Grassley is the top Republican on the Senate Judiciary Committee. Marshall is one of the Senate’s four members who are doctors, all of whom are in the GOP.

“By collecting data, such as bat coronavirus samples, USAID aimed to identify viruses that may spark a naturally occurring global pandemic. Through PREDICT, the USAID-funded project ‘collected more than 15,000 bat samples, which led to the identification of around 500 new coronaviruses’ and detected about 1,200 viruses that could spread from wild animals to humans, with more than 160 of them being novel coronaviruses, much like SARS-CoV-2.4 T,” they wrote.

They further noted that USAID with its PREDICT program trained WIV scientists in disease detection and research for a decade. The program was scheduled to expire in 2019 but was extended and expanded by USAID in 2020. The expansion focused specifically on the CCP Virus and its origins, using data collected during the prior decade.

Those facts “[suggest] that USAID has already identified potential sources of the virus. Further, the extension project investigation was funded to ‘conduct SARS CoV-2- specific testing on samples collected and analyze existing project data,’” the GOP trio noted to Power.

“Moreover, before the SARS-CoV-2 sequence and specific assays were available, the PREDICT-trained laboratories detected ‘the new SARS CoV-2 virus in some of the first patients that traveled outside China,’” they said.

The letter writers pointed out that USAID grant recipients under the PREDICT program included EcoHealth Alliance and the University of California at Davis.

EcoHealth is a New York-based non-profit that also shared grants it received from NIH with WIV for “gain-of-function” research that was banned in the United States during the PREDICT program’s tenure. Such research focuses on upgrading a virus’ genetic capabilities to higher levels of lethality and transmissibility.

“Through its PREDICT grant recipients, such as EHA and UC Davis, USAID likely possesses detailed documentation and extensive knowledge about bat coronavirus research and experiments performed at the WIV and at other laboratories in China,” they wrote.

“Considering its long-term WIV partnership and the extent of the research conducted there by USAID grantees, we expect USAID has records pertinent to our COVID-19 origins investigation.”

Among the multiple areas of information requests to USAID, the three House Republicans requested copies of “reports of any WIV laboratory accidents or other safety concerns about the WIV facilities, including the WIV infectious disease diagnostics labs used by USAID or WIV researchers, described as having ‘state-of-the-art molecular virology and serology capacity.’”

Congressional Democrats have refused to launch an official investigation of the origins of the virus, with a result that the Republicans cannot compel Collins or Power to respond as requested.