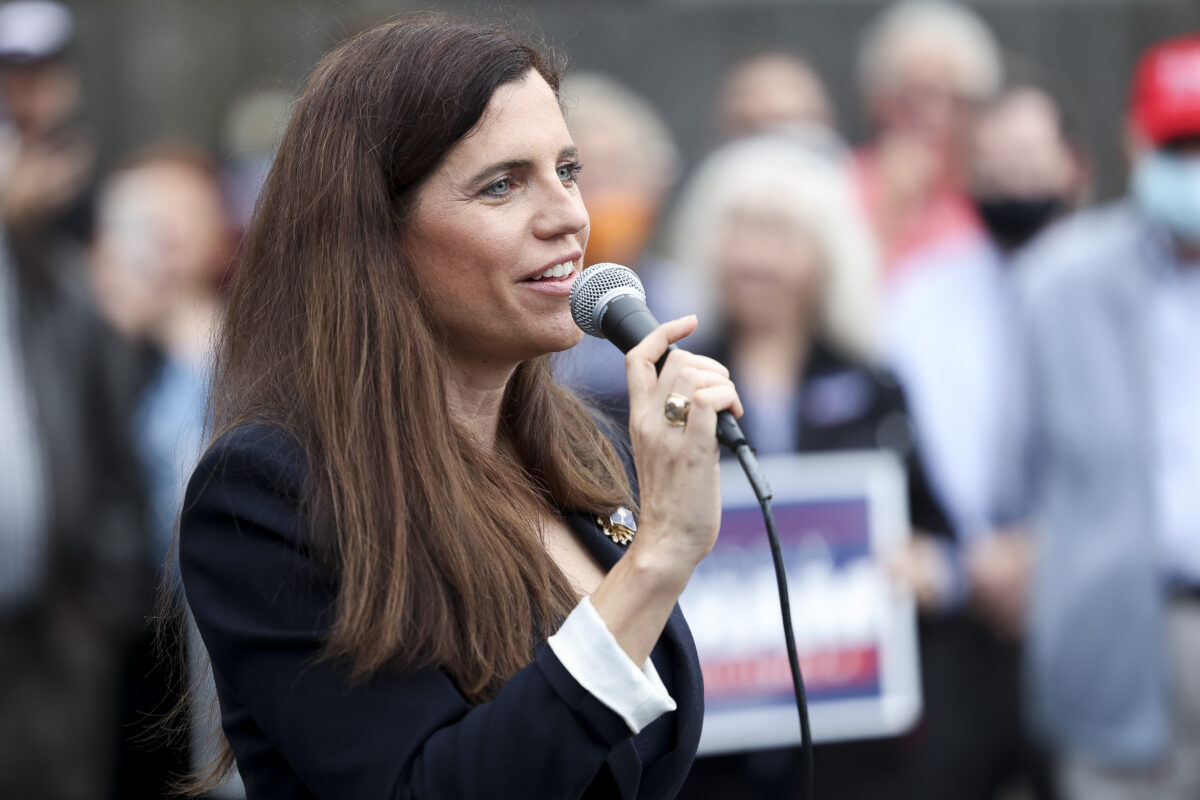 A South Carolina congresswoman said she is now carrying a gun wherever she goes following threats and vandalism at her home.

Mace confirmed to Fox News in a video segment over the weekend that she now carries a firearm wherever she goes. After her congressional race with former Rep. Joe Cunningham (D-S.C.), Mace said she received death threats, which prompted her to get a concealed weapons permit.

“It doesn’t feel good that I feel like I have to look behind my shoulder every day. It doesn’t feel safe,” said Mace. “I carry a gun wherever I go today. Wherever I’m allowed to, I do carry.”

Mace said that when the vandalism occurred, she wasn’t home. Her children also weren’t there.

“When this happened, it really changed everything for me. I’m not going to live in fear, and I’m not going to be intimidated,” said Mace. “I think it’s one of the most empowering things that you can do is to be able to defend yourself.”

Later in her interview, Mace said that there was little sympathy on social media when she announced the vandalism, saying that people claimed she vandalized her own home to gain publicity.

“There was no empathy, there was only ‘let’s re-victimize her,'” the Republican congresswoman said. “I challenge anybody, if I did this, please send the evidence to the FBI, and please charge me with a crime. I dare you to because the evidence just doesn’t exist out there. And it’s crazy to me that this is where we are in this country, you’re seeing the downfall of civility on social media because of this.”

In mid-June, local authorities released a picture of an individual they believed vandalized her home as well as Bishop England High School earlier in the year. Far-left slogans like “all politicians are [expletives]” and others were scrawled on her home.

Mace said she is now using the vandalism to fundraise.

“Did you see what Antifa did to my house?” read the email of one headline. “Americans should be able to disagree without suffering property damage by the hands of the woke mob. If you agree, will you chip in today to help me defend against this nonsense violence?” it reads.

Mace said that she intends to send more emails about the incident in the coming days.