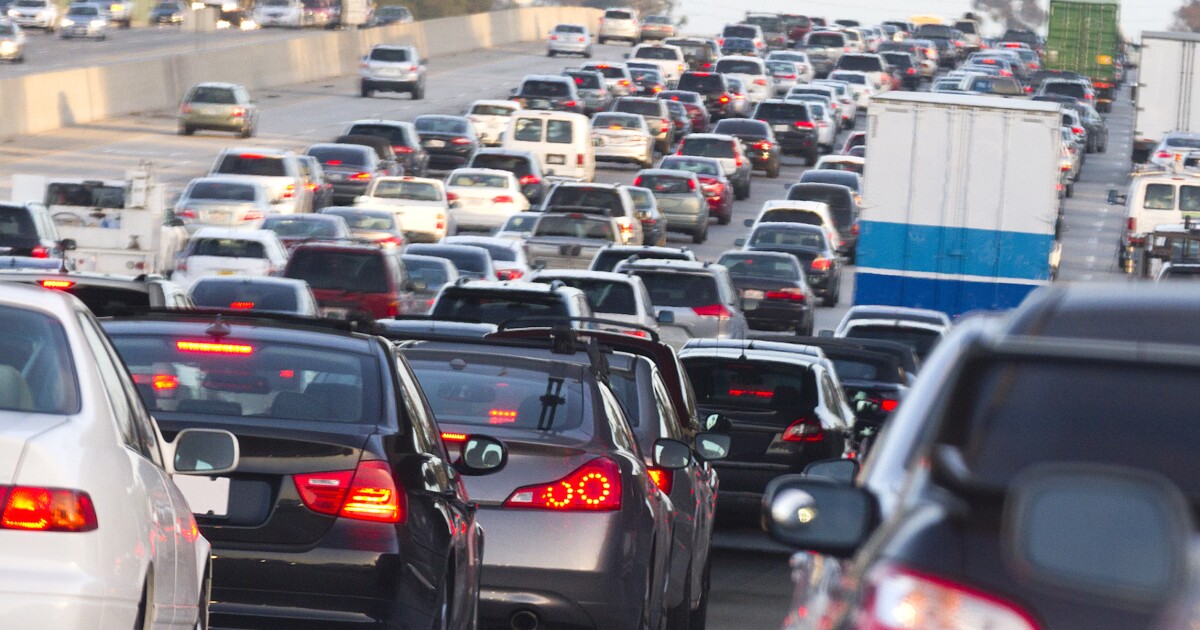 Georgia's interstate system congestion and vehicle travel rate are among the highest in the U.S., a recent report shows.

According to a National Transportation Research Group (TRIP) report published in late June, 57% of urban interstate highways in Georgia are considered congested during peak hours, the 12th-highest in the U.S. Georgia also has the 13th-highest rate of daily interstate travel per urban lane-mile, the report showed.

Transportation officials said the data highlights the need for more infrastructure spending in the state.

“With one of the most successful and fastest-growing ports in the United States, Georgia is at the epicenter of that need,” said Seth Millican, executive director of the Georgia Transportation Alliance.

The TRIP found travel on the U.S. interstate system has increased since 2000 at a rate nearly triple that at which new lane capacity is being added. Vehicle travel on Georgia's interstates increased 22% from 2000 to 2019. However, vehicle travel in the state dropped by 39% in April 2020 when compared with April 2019 because of the COVID-19 pandemic. It jumped to 4% below March 2019 levels by March this year.

The Georgia Department of Transportation (GDOT) has developed plans to expand some of its highways. The agency is exploring a plan that would allow a private company to invest in its I-285 lane expansion project, which is expected to reduce traffic congestion in the metro Atlanta area. A private-public partnership also could reduce the burden on taxpayers.

Georgia's Transportation Funding Act, passed in 2015, earmarked $5.4 billion for infrastructure projects from 2016 to 2021. The legislation also increased the tax burden on Georgians by increasing the fuel tax and other vehicle fees. The state's motor fuel excise tax rate is 28.7 cents a gallon. Local fuel tax varies by county.

The federal Fixing America's Surface Transportation Act provided $8.3 billion to Georgia from fiscal years 2016 to 2021, an average of $1.4 million per year.

“A modernized interstate system will be critical to the nation's ability to fully recover from the COVID-19 pandemic and will require adequate investment in a federal surface transportation program that provides states and local government the funding and flexibility they will need to restore the nation's most critical transportation link,” TRIP Executive Director Dave Kearby said.