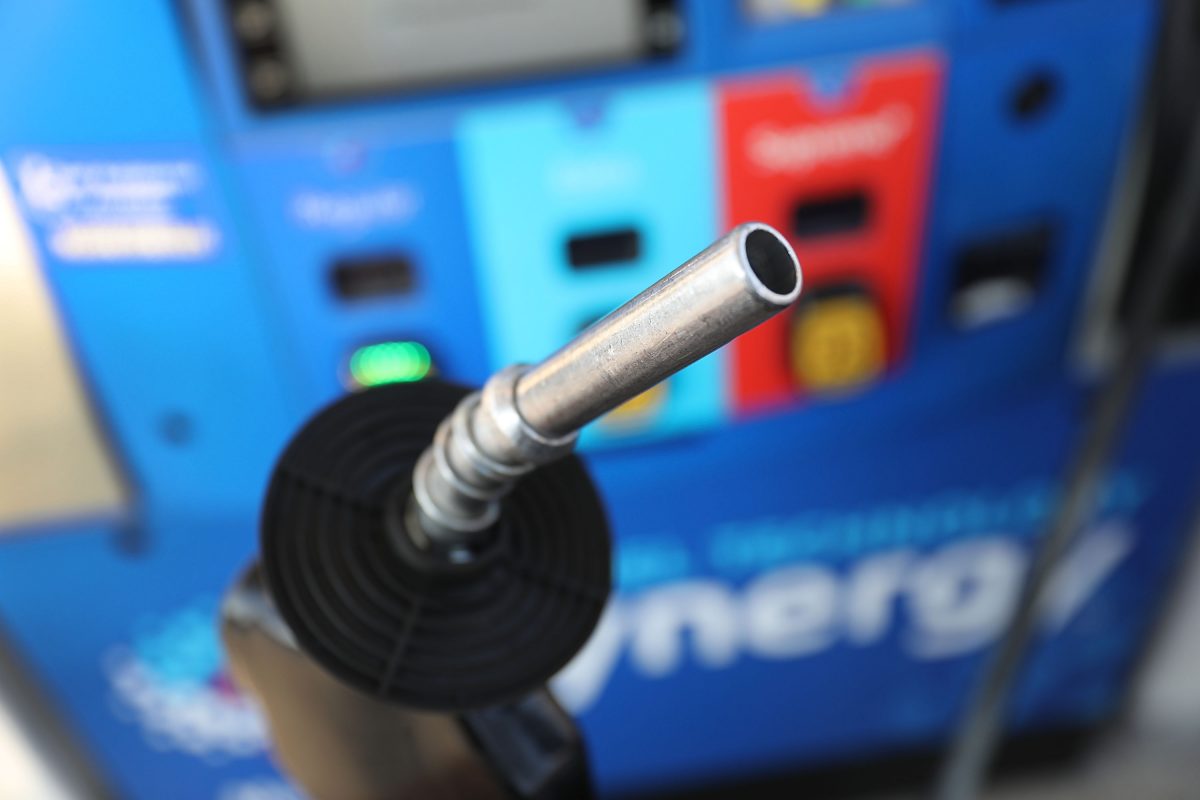 Patrick de Hann, the Head of Petroleum Analysis for GasBuddy, told Fox News in a recent interview that he believes American drivers are unlikely to see relief from high gas prices anytime soon, predicting that the typical seasonal decline in prices won’t kick in until October, and when it does, it will be modest.

“This year, though, I think the concern is that … the normal seasonal down-turning could be mitigated by the fact that offices are starting to see returns by fall and so commutes could start to increase,” he added.

Due to the pandemic, tens of millions of Americans shifted to working from home, but with the outbreak increasingly showing signs of tailing off, companies are angling to get more staff back to their desks. A recent survey of 350 business leaders by staffing firm LaSalle Network found that 70 percent plan to have employees back in the office by the fall.

De Hann predicted that the pandemic-related shift in commuting patterns means that prices won’t likely drop below $3.00 per gallon until October, and, when they do, “instead of seeing prices maybe back down to the mid- or upper twos, it may be a push to drop under $3.00 a gallon.”

He warned, however, of “so many potential disruptions” associated with the coming hurricane season that could upend the traditional seasonal drop and instead drive gas prices even higher.

Since Monday of last week, the national average for a gallon of regular gasoline has risen by three cents to $3.12, a seven-year high, according to the U.S. Energy Information Administration.

Asked whether President Joe Biden’s climate change policies were driving gas prices higher, de Haan said it’s unclear whether that’s a factor in the short term, but in a longer time horizon, he predicted that, “absolutely, the Biden administration’s push to go green will probably have more of an impact.”

Since taking office, Biden has cancelled permits for the Keystone XL pipeline and paused leases for new oil and gas drilling on federal lands, while vowing to end fossil fuel subsidies and to lower U.S. emissions of greenhouse gases by 50 percent by 2030.

Republicans have blamed Biden and his policies for the rise in gas prices.

“As millions of Americans travel this holiday weekend, they are feeling the cost of Biden’s policies at the pump,” Republican National Committee Chair Ronna McDaniel wrote in a tweet Saturday. “Gas prices are at their highest level in 7 years.”

He said the Biden administration’s “hostility to U.S. energy companies and workers that provide four-fifths of our energy is unprecedented.”