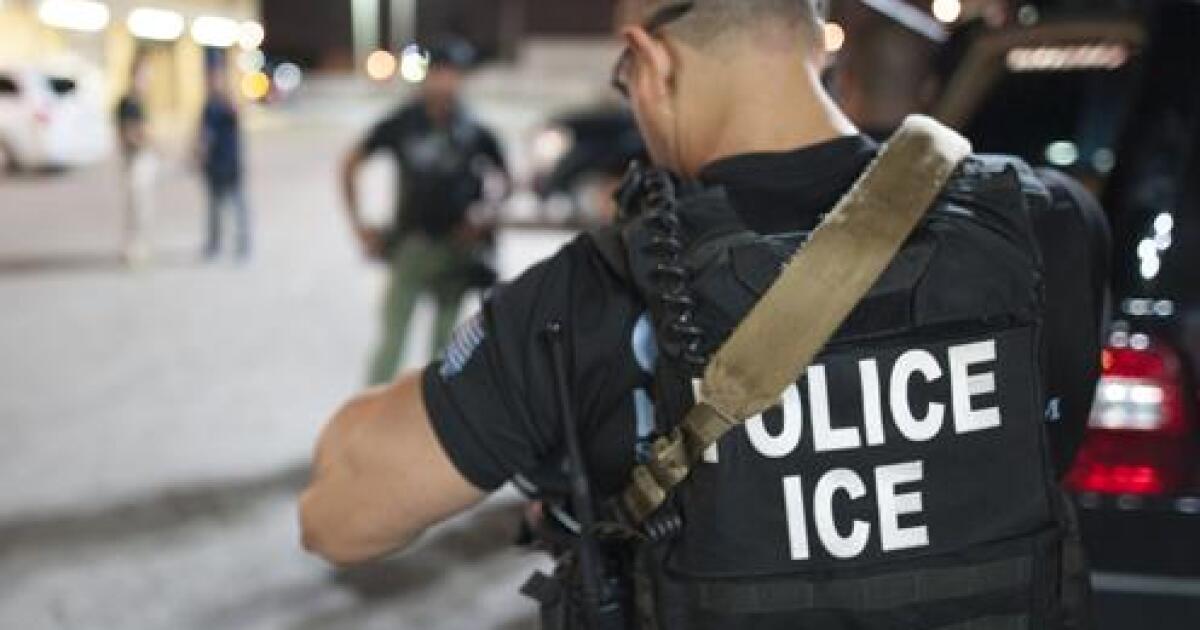 Federal immigration officials told local authorities in Arizona that they wouldn’t respond to their call to pick up nearly two dozen undocumented individuals found packed into a vehicle just outside of the state’s capital.

An Arizona Department of Public Safety trooper pulled over a white van shortly after 6 a.m. Friday on Interstate 10 at the East Ray Road Exit.

After speaking to the driver, a U.S. citizen, DPS said in a release that the trooper observed 17 undocumented immigrants in the vehicle.

But, DPS says federal authorities wouldn’t respond to the scene.

“AZDPS requested assistance from Immigration Customs Enforcement & the U.S. Border Patrol to take custody of the undocumented aliens, both agencies declined the request,” they said.

After impounding the van and issuing a citation to the driver, DPS says they were forced to release the immigrants since they don't have jurisdiction on immigration violations.

In a statement released Friday afternoon, Gov. Doug Ducey called on federal officials to act, lest his state take matters into its own hands.

“I’ve met with our Border Patrol and they need help, and they need the support of the administration. It’s time for the White House to act and do its job so the dedicated law enforcement officials on the ground have the resources, support and direction they desperately need,” Ducey said. “I’m hopeful that our United States Senators and Congressional delegation will join me in calling for the President to deploy the National Guard to our border.”

A spokesperson for ICE responded at 6:39 p.m. saying “officers were unable to immediately respond when notified by Arizona local law enforcement.”

She said that the occupants of the vehicle had departed by the time ICE officers had arrived on the scene.

Ducey has recently called on Biden’s administration to respond to a significant influx of immigrants seeking asylum at the southern border.

“If the federal government isn’t going to do its job, then Arizona will take matters into our own hands and provide support to sheriffs and local law enforcement,” Ducey said. “The policies of the Biden/Harris administration are inhumane to those seeking legitimate humanitarian relief, and do nothing but empower those that pose a serious threat to public safety, including drug cartels and human traffickers.”