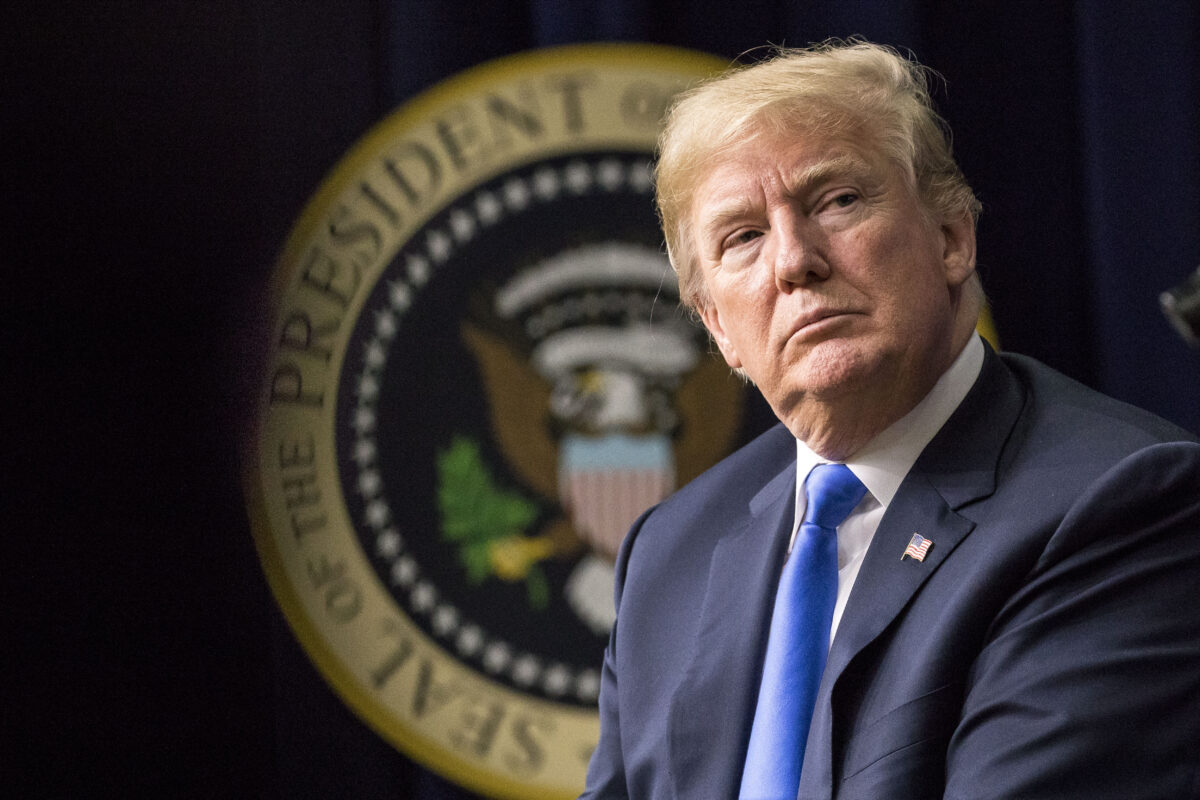 Facebook’s decision to ban former President Donald Trump was upheld by Facebook’s oversight board on Wednesday.

“Trump’s posts during the Capitol riot severely violated Facebook’s rules and encouraged and legitimized violence,” the board said in a statement.

The two posts in question included Trump, who was president at the time, saying on Jan. 6 that his supporters were “very special.”

The posts “violated Facebook’s rules prohibiting praise or support of people engaged in violence,” the board said in its decision.

A Trump spokesman did not immediately return a voicemail.

Trump spokesman Jason Miller said in a tweet that Trump would be issuing a statement shortly.

The board also found that Facebook inappropriately termed the suspension “indefinite.”

“It is not permissible for Facebook to keep a user off the platform for an undefined period, with no criteria for when or whether the account will be restored,” the board said, adding that Facebook did not follow clear, published procedures that outline either suspending an account for a certain period of time or permanently.

“In applying a vague, standardless penalty and then referring this case to the Board to resolve, Facebook seeks to avoid its responsibilities. The Board declines Facebook’s request and insists that Facebook apply and justify a defined penalty,” the board said.

Facebook did not immediately return an inquiry as to when it would be announcing the period of time Trump’s account will be suspended.

Facebook suspended Trump in early January, while he was still president. CEO Mark Zuckerberg claimed that there were risks in letting Trump continue posting on the platform in the wake of the Jan. 6 U.S. Capitol breach.

The board’s decision was supposed to come within 90 days of Jan. 21, when Facebook referred the ban to its board, but board members wanted more time to mull their choice, given the 9,000+ public comments they received.

Republican lawmakers had urged the board to overturn Facebook’s suspension, while Democrats largely declined to weigh in on the issue or endorsed the ban.

Five members of the board reviewed the case. Their decision needed to be signed off by a majority of the board.

The Facebook Oversight Board was established last year. The board has broad powers and can overrule Facebook, essentially serving as a court.

“Facebook will implement the board’s decisions unless doing so could violate the law, and will respond constructively and in good faith to policy guidance put forth by the board,” Nick Clegg, vice president of global affairs and communications for the California-based technology giant, said in a statement last year.

Twitter banned Trump in January. The following month, a top official said the ban was permanent.

Google’s YouTube suspended him that same month, but has kept open the possibility of allowing him to regain access.

Trump has derided the Big Tech actions as censorship, noting that the platforms have banned a number of conservatives.

On Tuesday, the former president launched a new communications platform. The Twitter-like page features missives and videos from the Republican. But it currently does not allow people to post comments or other feedback, making it more like a blog.