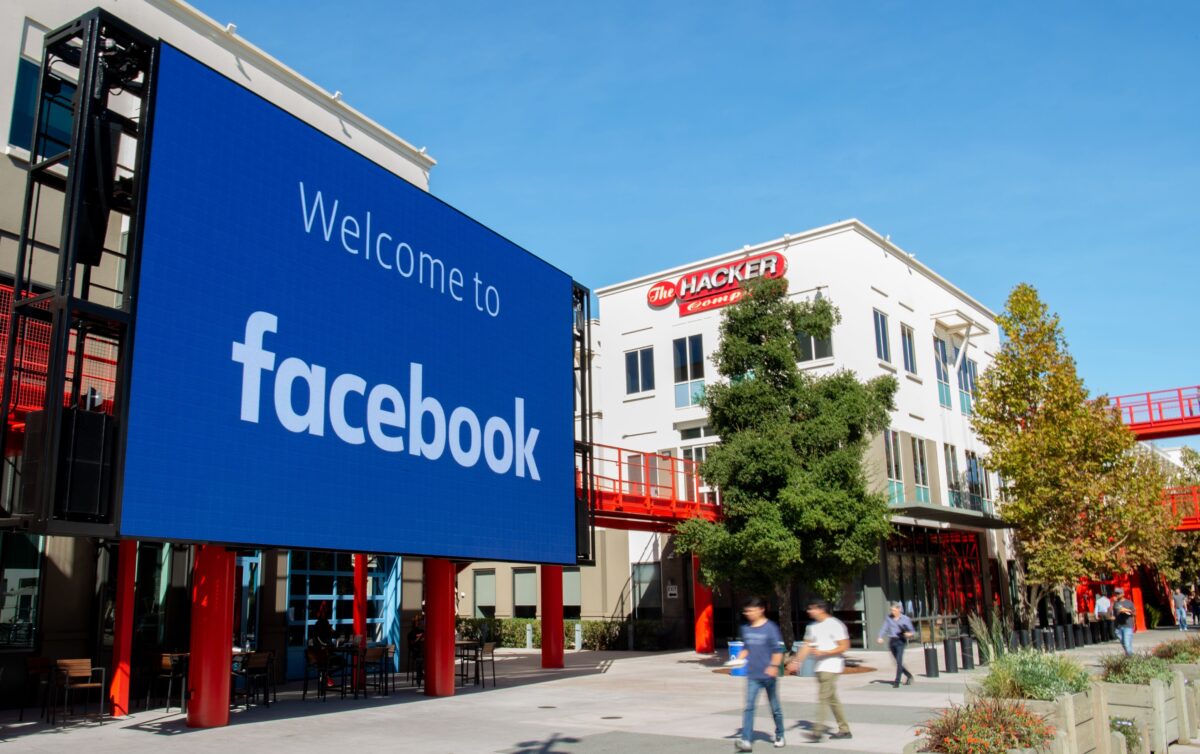 Facebook users have recently reported being sent warning messages from the social media giant relating to “extremists” or “extremist content.”

“Are you concerned that someone you know is becoming an extremist?” one of the purported messages read. “We care about preventing extremism on Facebook. Others in your situation have received confidential support,” it adds before offering the button to “Get Support,” which ostensibly leads to another Facebook page about extremism.

Redstate editor Kira Davis, who said was sent a screenshot of the message from a friend, wrote: “Hey has anyone had this message pop up on their FB? My friend (who is not an ideologue but hosts lots of competing chatter) got this message twice. He’s very disturbed.”

And others reported getting a warning that they may have been “exposed to harmful extremist content recently,” without elaborating. The message then alleges that “violent groups try to manipulate your anger and disappointment,” similarly offering a “Get Support” option.

“Facebook randomly sent me this notice about extremism when I clicked over to the app. Pretty weird… The Get Support button just goes to a short article asking people not to be hateful,” wrote another user on Twitter in a July 1 post.

A Facebook spokesperson confirmed to CNN on Thursday that the social media giant is currently running the warnings as a test.

“This test is part of our larger work to assess ways to provide resources and support to people on Facebook who may have engaged with or were exposed to extremist content, or may know someone who is at risk,” the spokesperson said.

Epoch Times reporters who accessed Facebook were not able to reproduce the warning messages or access the “Get Support” page.

Hey has anyone had this message pop up
on their FB? My friend (who is not an ideologue but hosts lots of competing chatter) got this message twice. He’s very disturbed. pic.twitter.com/LjCMjCvZtS

The messages come after Democrat lawmakers have repeatedly targeted and pressured CEOs of Big Tech firms like Facebook, Twitter, Google, and Microsoft, essentially accusing them of allowing “extremism,” misinformation, and cyberbullying. Simultaneously, they’ve faced criticism from Republicans who accuse the company of censoring conservative voices.

Conservatives, including former President Donald Trump—who has been banned from the social media platform for two years—have argued for the revocation of Section 230 of the federal Communications Decency Act, which serves as a liability shield for online publishers.

But these warning messages are sure to trigger even more negative feedback against Facebook and its CEO, Mark Zuckerberg, over fears that the company is attempting to stifle free speech. On Twitter, as screenshots of the warning messages were being shared en masse on Thursday, many users expressed concern over the direction Facebook is taking.