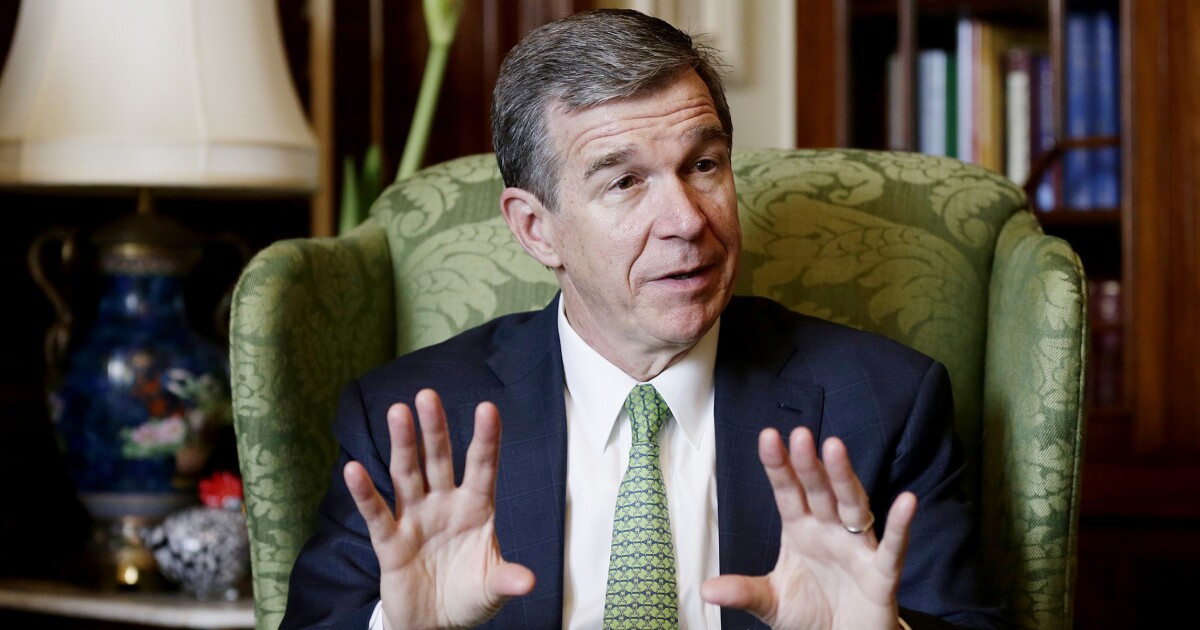 North Carolina received more than $16 billion to respond to the COVID-19 pandemic through the American Rescue Plan, state legislators said. The federal measure was signed into law by President Joe Biden in March. State lawmakers are reviewing a bill that would allocate more than $6 billion in pass-through federal grants for education, child care, public health, long-term care, food benefits and housing and rental assistance. More than $3 billion also is earmarked for local governments.

The state will receive $5.7 billion in direct funding. About $5.4 billion must be spent on fiscal relief, and $277 million was set aside for critical capital projects. State Budget Director Charlie Perusse said the state received half of the fiscal relief funds Tuesday and will receive the remaining $2.7 billion in a year. The state plans to apply for the capital project funds over the summer, Perusse said.

Cooper hopes most of the funding will help close the digital divide in the state. More than a million households in North Carolina lack affordable, reliable access to the internet, Cooper said. The disparity has been broadened by the COVID-19 pandemic as Americans turned to remote services, learning and operations. The North Carolina Legislature has allocated $30 million in federal aid for broadband expansion in a previous COVID-19 relief package.

“Our most ambitious recommendation is to connect everyone in this state together, and with the world, with high-speed internet,” Cooper said. “Having access to high-speed internet is more important than ever to learn, to get a job, to see a doctor, to start a business and to stay connected.”

Cooper recommended setting aside $250 million for $250 or $500 Extra Credit Grants for parents facing economic hardship because of the pandemic. State Republicans launched the program to offset remote learning costs. The first version offered $335 grants to low-income parents. Cooper's program, dubbed Extra Credit Grant 2.0, would award $500 grants to parents who had an annual gross income of $15,000 to $30,000 in 2019. Parents that grossed $30,000 to $60,000 in 2019 would get $250. About 600,000 North Carolinians qualify for the program, officials said.

• $350 million for scholarships and other financial aid for low- to middle-class students at public universities and colleges;

• $60 million for the arts and entertainment industry;