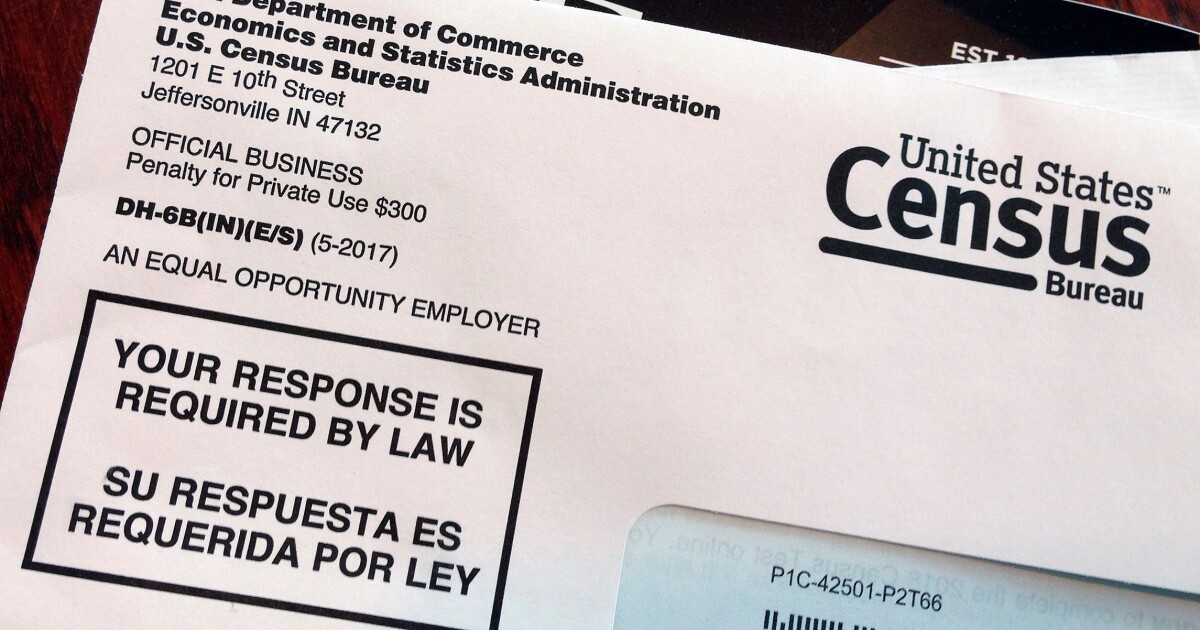 Fewer Georgia small businesses reported experiencing adverse effects from the COVID-19 pandemic than the national average, according to the latest survey from the U.S. Census Bureau.

The bureau's Small Business Pulse Survey, conducted the week of June 28 to July 4, measured the changing business conditions because of the pandemic and included information on small business operations and finances, requests and receipt of assistance, vaccines, capital expenditures and expectations for recovery.

Amid recovery efforts, however, 89% of small businesses nationwide said they struggled to fill open positions last month, according to a new National Federation of Independent Business (NFIB) jobs report.

“In the busy summer season, many firms haven’t been able to hire enough workers to efficiently run their businesses, which has restricted sales and output,” NFIB Chief Economist Bill Dunkelberg said . “In June, we saw a record high percent of owners raising compensation to help attract needed employees and job creation plans also remain at record highs. Owners are doing everything they can to get back to a full, productive staff.”

During the early stages of the pandemic, from April 26, 2020, to May 2, 2020, 51.5% of Georgia small businesses said the pandemic caused a “large negative effect,” the U.S. Census Bureau survey showed. Later reports showed that perspective changed as months progressed. By the week of June 21, 2020, the number dropped to 31.8%.

About 30% of Georgia businesses (29.8%) said they expect operations to return to their usual level in more than six months. Still, 20% of small businesses in the state said the pandemic had no impact on normal levels of operations, and another 20% of businesses said operations already have returned to normal levels.

Only 9.3% said they do not believe business will return to the usual level of operations, while 2.5% have closed permanently, according to data from the week of June 28.

The Georgia Chamber of Commerce did not respond Monday to multiple requests for comment.