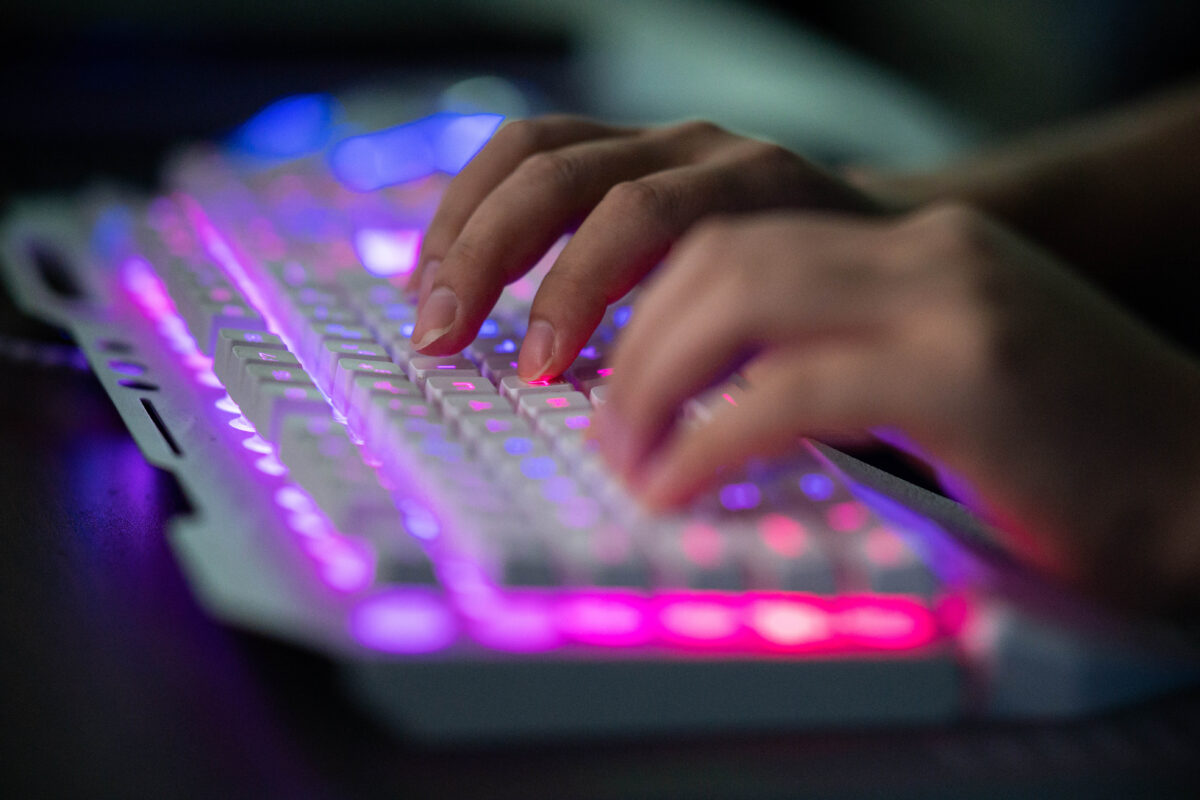 President Joe Biden said on July 3 that he is “not sure” if Russia is behind the latest cyberattack to hit the United States.

A Florida-based software management firm reported an attack on its systems on Friday. Security firm Huntress estimates some 200 companies to have been compromised with ransomware.

“We’re not sure if it’s the Russians,” Biden said in response to a question from a reporter who assumed that Russia was behind the hack.

The president said he “got a brief as I was on the plane and that’s why I was late” getting off the plane.

“I’ll be in better shape to talk to you about it—hang on a second,” the president said as he reached into his pocket to pull out a note card.

“I’ll tell you what they sent me, OK?” the president continued. “First of all, we’re not sure who it is for certain, number one.”

“And the fact is that I directed the intelligence community to give me a deep dive on what’s happened, and I’ll know better tomorrow. And if it is, either with the knowledge of and/or a consequence of Russia, then I told Putin we will respond,” Biden said.

Asked if has spoken with Russian President Vladimir Putin about the hack, Biden said he has not.

“I haven’t called because we’re not certain. And the initial thinking was it was not the Russian government, but we’re not sure yet,” Biden said.

Florida IT company Kaseya alerted its customers at 2 p.m. EDT on Friday about a “potential attack” against its VSA software.

“We are in the process of investigating the root cause of the incident with an abundance of caution but we recommend that you IMMEDIATELY shut down your VSA server until you receive further notice from us,” the notice said. “It’s critical that you do this immediately because one of the first things the attacker does is shut off administrative access to the VSA.”

The U.S. Cybersecurity and Infrastructure Security Agency (CISA) said on Friday that it “is taking action to understand and address the supply-chain ransomware attack against Kaseya,” and several managed service providers that use the company’s software.

Kaseya said on Friday that its VSA software was the “victim of a sophisticated cyberattack.”

“Due to our team’s fast response, we believe that this has been localized to a very small number of on-premises customers only,” the firm said in an update emailed to The Epoch Times.

The company said it has been advised by outside companies that are hit with ransomware attacks that they should not click on any links in communications sent by the attackers because they may be “weaponized.”

The FBI is involved in the investigation, according to Kaseya.