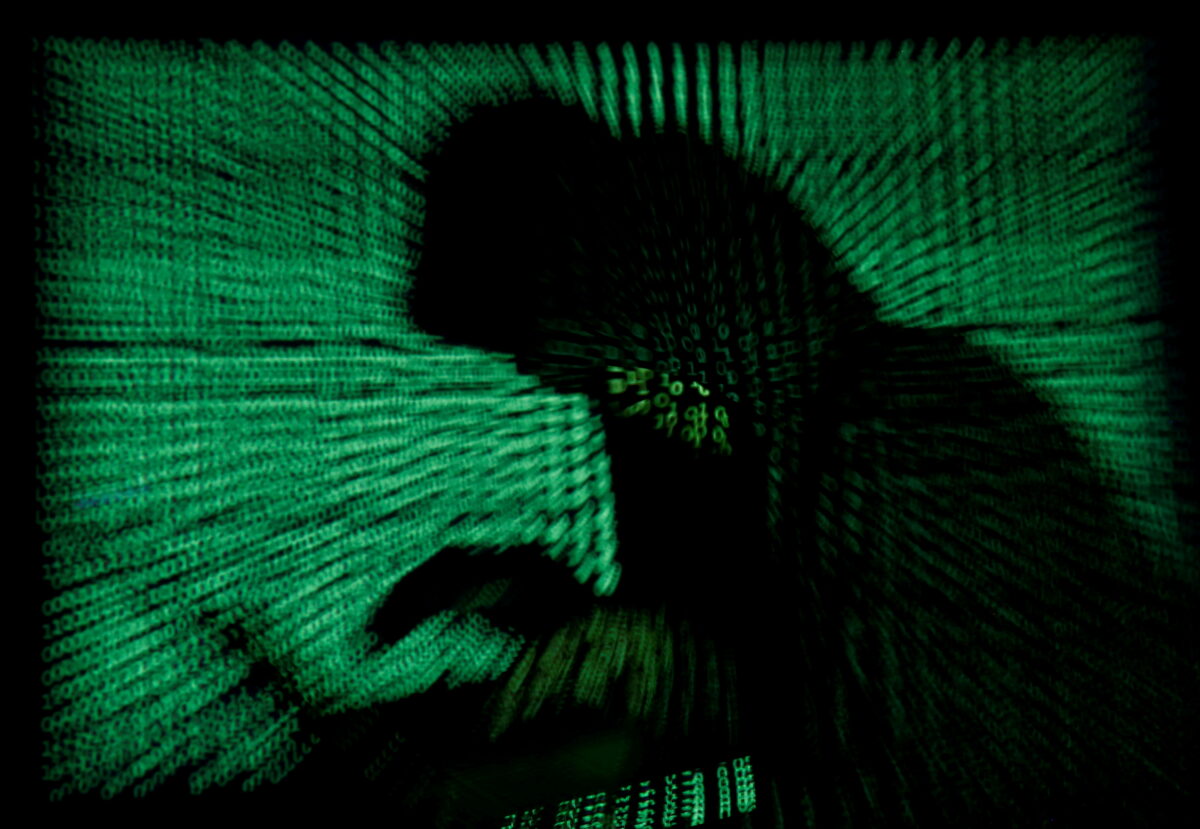 CENTRAL LAKE, Mich.—President Joe Biden said on Saturday he has directed intelligence agencies to investigate who was behind a sophisticated ransomware attack that hit hundreds of American businesses.

Biden, on a visit to Michigan to promote his vaccination program, was asked about the hack while shopping for pies at a cherry orchard market.

Biden said “we’re not certain” who is behind the attack. “The initial thinking was it was not the Russian government but we’re not sure yet,” he said.

Biden said he had directed U.S. intelligence agencies to investigate, and the United States will respond if they determine Russia is to blame.

During a summit in Geneva on June 16, Biden urged Russian President Vladimir Putin to crack down on cyber hackers emanating from Russia, and warned of consequences if such ransomware attacks continued to proliferate.

Biden said he would receive a briefing about the latest attack on Sunday.

“If it is either with the knowledge of and/or a consequence of Russia then I told Putin we will respond,” Biden said, referring to what he told Putin in Geneva.

The hackers who struck on Friday hijacked widely used technology management software from a Miami-based supplier called Kaseya. They changed a Kaseya tool called VSA, used by companies that manage technology at smaller businesses. They then encrypted the files of those providers’ customers simultaneously.

Kaseya said on its own website on Friday that it was investigating a “potential attack” on VSA, which is used by IT professionals to manage servers, desktops, network devices and printers.

In a statement on Friday, the Cybersecurity and Infrastructure Security Agency said it was “taking action to understand and address the recent supply-chain ransomware attack” against Kaseya’s VSA product.

Supply chain attacks have crept to the top of the cybersecurity agenda after the United States accused hackers of operating at the Russian government’s direction and tampering with a network monitoring tool built by Texas software firm SolarWinds.

On Thursday, U.S. and British authorities said Russian spies accused of interfering in the 2016 U.S. presidential election have spent much of the past two years abusing virtual private networks (VPNs) to target hundreds of organizations worldwide.

On Friday, Russia’s embassy in Washington denied that charge.