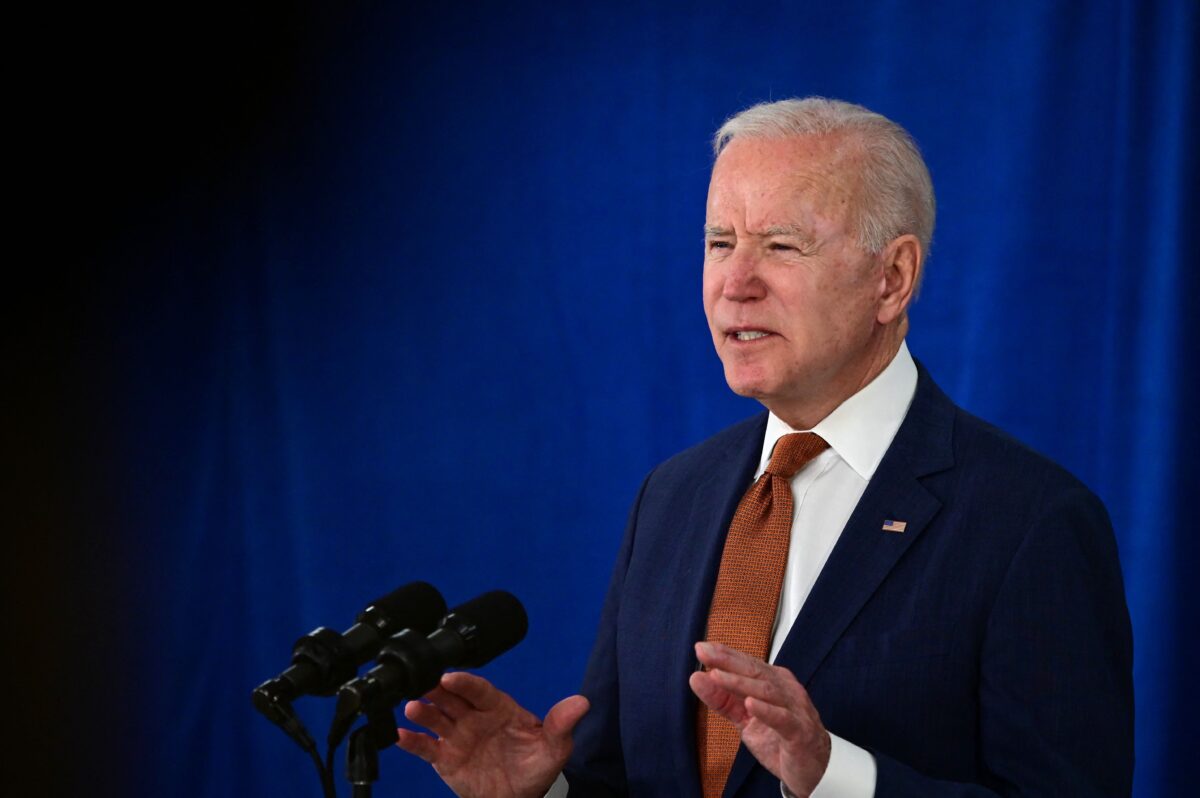 President Joe Biden on Friday fired Social Security Commissioner Andrew Saul, according to the former commissioner, who said he won’t leave his post and will log into work on Monday morning because his term isn’t over.

Saul was one of the few remaining holdover officials who were appointed by former President Donald Trump. The White House confirmed to Fox News and other news outlets that it terminated Saul’s employment after he refused a request to resign.

In an interview with the Washington Post, Saul said he received an email from the White House Personnel Office on Friday morning about the decision.  However, Saul added that he will not leave his post, challenging the legality of the Biden administration’s decision to remove him.

“This was the first I or my deputy knew this was coming,” Saul told the newspaper, referring to the email. “It was a bolt of lightning no one expected. And right now it’s left the agency in complete turmoil.”

Saul’s six-year-long term was slated to expire in January 2025.

“I consider myself the term-protected Commissioner of Social Security,” he said, calling his ouster a “Friday Night Massacre” and an “abuse” of power.

The White House also released a statement on the decision, alleging that Saul—a longtime GOP donor—“politicized” the Social Security Administration.

“Since taking office, Commissioner Saul has undermined and politicized Social Security disability benefits, terminated the agency’s telework policy that was utilized by up to 25 percent of the agency’s workforce, not repaired SSA’s relationships with relevant Federal employee unions including in the context of COVID-19 workplace safety planning, reduced due process protections for benefits appeals hearings, and taken other actions that run contrary to the mission of the agency and the President’s policy agenda,” the White House said in a statement to Fox News and other news outlets in confirming the decision.

Republican lawmakers decried the White House’s move to oust him.

“This removal would be an unprecedented and dangerous politicization of the Social Security Administration,” Senate Minority Leader Mitch McConnell (R-Ky.) wrote in a tweet.

Sen. Chuck Grassley (R-Iowa) noted that Saul was confirmed by a “wide, bipartisan margin” and had several years left remaining in his term.

“President Biden is overtly politicizing the SSA,” Grassley said in a statement. “People don’t want their retirement and benefits politicized, they just want an agency that works. We had that under Commissioner Saul.”

But Rep. Bill Pascrell (D-N.J.), chairman of the House Ways and Means subcommittee overseeing the agency, said his removal was necessary. “They’ve been trying to destroy Social Security,” he wrote on Twitter of his firing.

The Epoch Times has contacted the White House for comment.