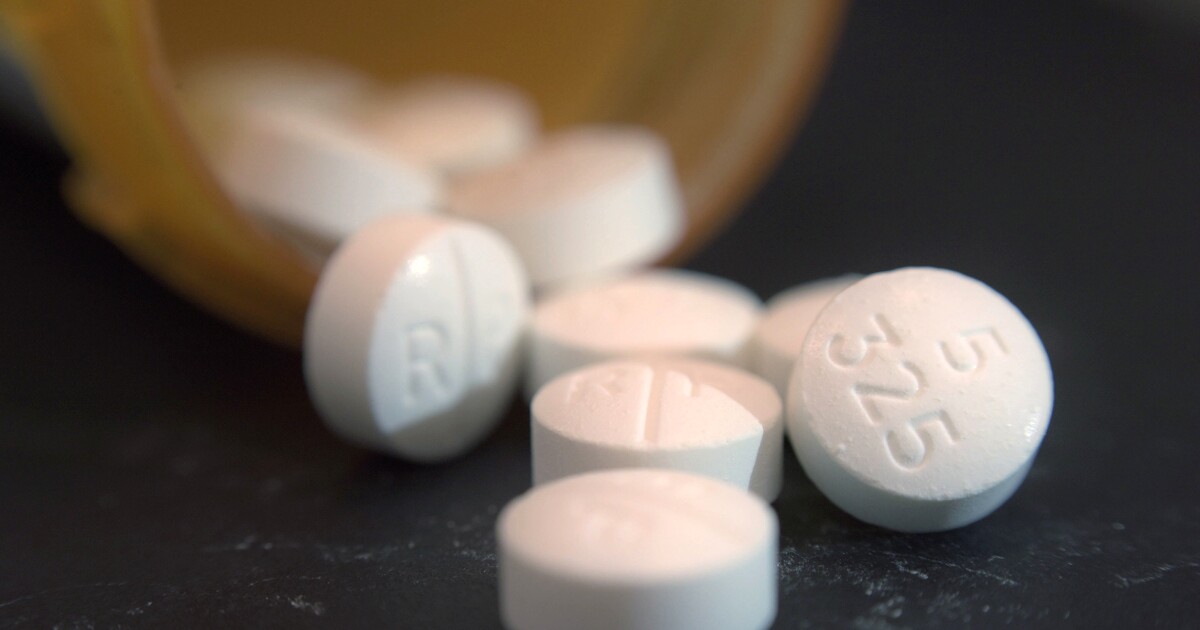 An Arizona lawmaker who recently lost her son to a fentanyl overdose could soon see her state legalize a way to test for the powerful drug.

Sen. Christine Marsh, D-Phoenix, sponsored SB 1486 which would legalize fentanyl test strips by changing the definition of drug paraphernalia to exclude narcotic drug testing products. She hopes the bill will prevent more deaths like that of her son, 25-year-old Landon Marsh, who lost his life after overdosing on a pill laced with Fentanyl.

Currently, illegal drug paraphernalia includes testing equipment to determine the “strength, effectiveness or purity of drugs.” The bill changes the definition to exclude narcotic drug testing products that are used to determine whether a controlled substance contains fentanyl or a fentanyl analog. If the bill passes, the use of testing strips that determine the presence of fentanyl will not result in drug charges.

Arizona senate democrats said in a statement that the strips work like urinalysis test strips to detect the presence of fentanyl in a narcotic.

Marsh worked with notMYkid CEO Kristen Polin to raise awareness of the opioid epidemic and the increase in fentanyl overdoses.They held an online discussion on March 4 to discuss prevention.

According to notMYkid.org, there were 1,752 overdose deaths in Maricopa County in 2020, with another 550 under investigation, nearly twice the number in 2019.

Nearly 80% of kids in Arizona who abuse prescription drugs find them in their homes, or from friends and family.

“This bill may be a small step, but it’s a monumental one,” Marsh said in a statement. “My son Landon's death and so many others may have been stopped if they knew what was in the pill they were taking. I urge Governor Ducey to sign this bill.”