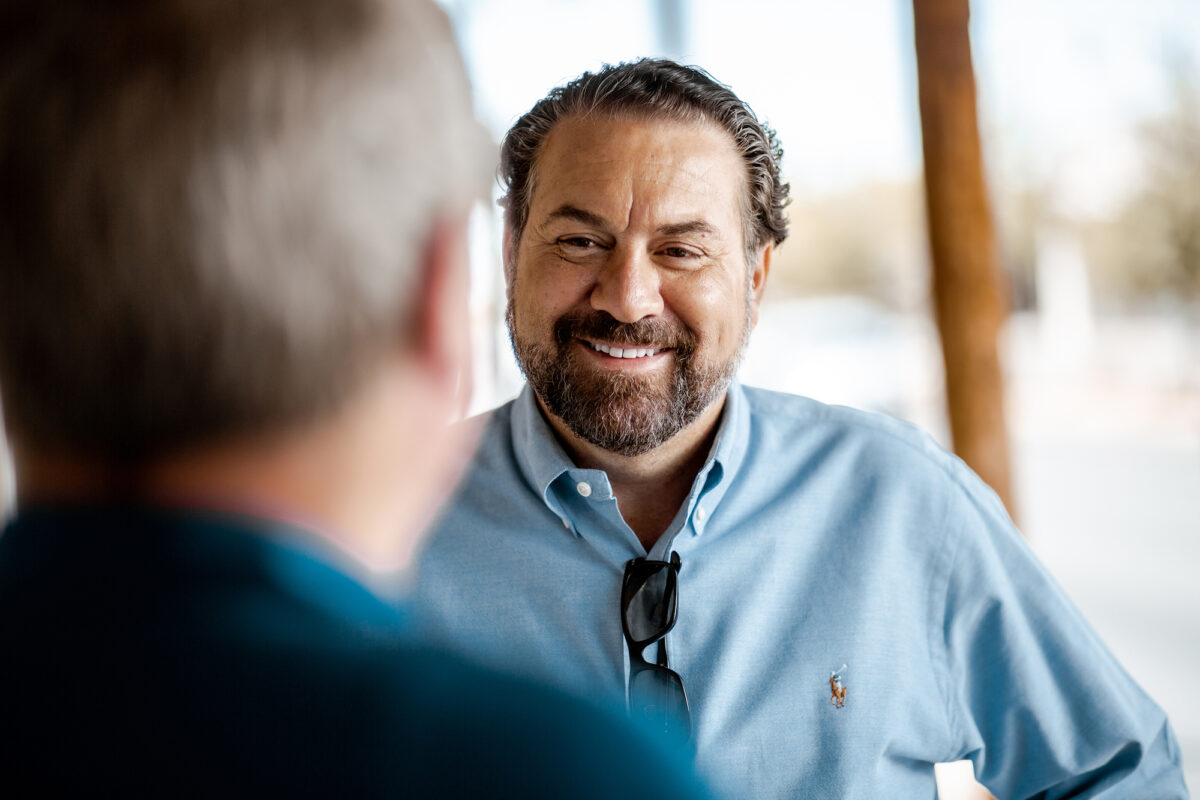 Supporters of the new law say that it’s a measure to enhance election integrity, while its opponents claim that the legislation amounts to “voter suppression.”

“As the Attorney General of Arizona, another state where the DOJ is attempting to intimidate local officials, please know that we stand with you in this fight and will do whatever we can to push back against this blatantly political and unmerited attack,” Brnovich wrote to Georgia Attorney General Chris Carr in a letter dated June 25 (pdf).

“All states have the authority, and a duty, to ensure public confidence in the integrity of our electoral process,” he wrote.

On June 25, the DOJ filed a lawsuit against Georgia over SB 202, or the Election Integrity Act of 2021 (pdf), which cleared both state legislative chambers with no Democratic backing. It was signed into law by Georgia Gov. Brian Kemp on March 25.

Attorney General Merrick Garland, who announced the lawsuit at a June 25 press conference, alleged that the law is a violation of the federal Voting Rights Act’s protections for minority voters.

“Our complaint alleges that recent changes to Georgia’s election laws were enacted with the purpose of denying or abridging the right of black Georgians to vote on account of their race or color,” Garland said.

“Where we believe the civil rights of Americans have been violated, we will not hesitate to act.”

Kemp, in a statement to The Epoch Times, criticized the suit as being a product “of the lies and misinformation the Biden administration has pushed against Georgia’s Election Integrity Act from the start.”

“Now, they are weaponizing the U.S. Department of Justice to carry out their far-left agenda that undermines election integrity and empowers federal government overreach in our democracy,” he said.

“This blatantly political action taken by the United States Department of Justice is factually, legally, and constitutionally wrong,” Carr said. “Anybody who will actually read the Georgia law sees it strengthens security, it expands access, and it improves transparency.”

The reforms include requiring photo or state-approved identification to vote absentee by mail. They also mandate that secure drop boxes be placed inside early voting locations, with constant surveillance. The law expands early voting across the state as well, addressing a key Democrat concern. The bill also shortens the election cycle for runoffs from nine weeks to four weeks and requires a minimum of one week of early voting before Election Day.

Supporters of Georgia’s election reform measures argue that they’re necessary improvements to shore up integrity and rebuild confidence in the state’s elections.

Critics say that the law makes it more difficult to cast a vote and disproportionately impacts minority voters.

Jack Philipps contributed to this report.