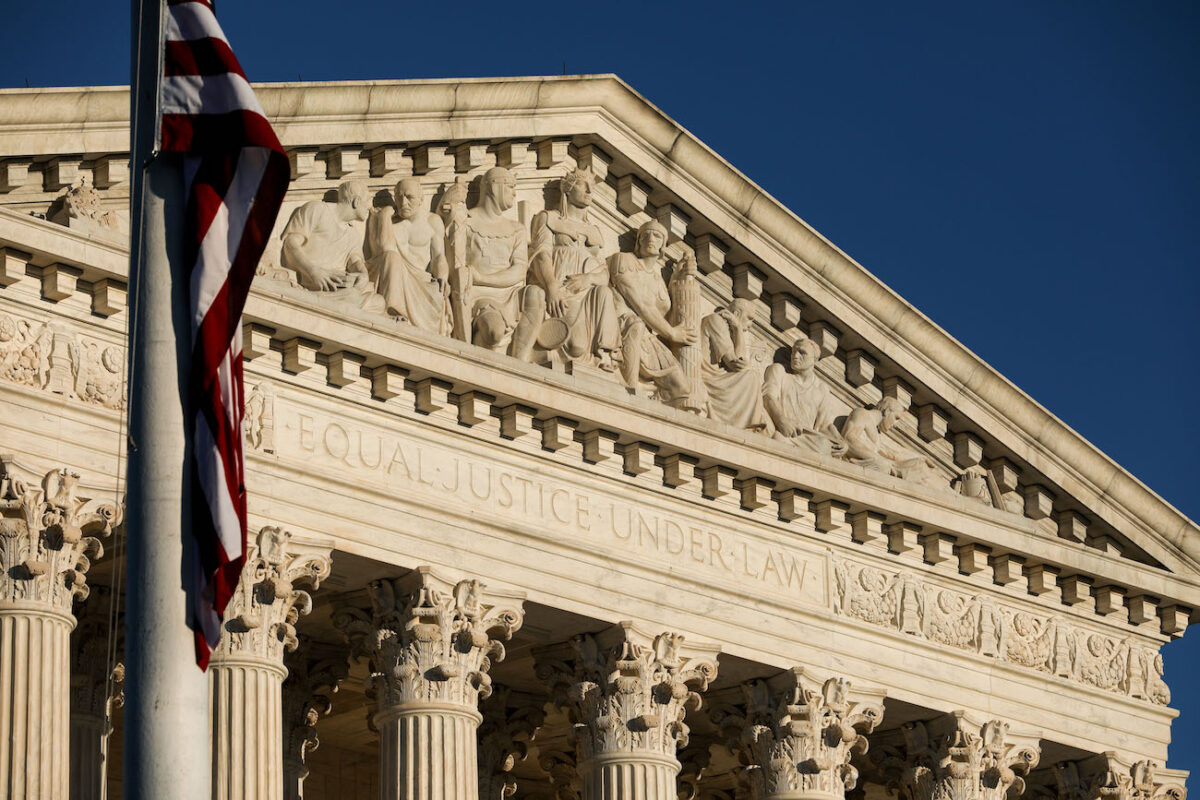 Twenty Republican governors on Tuesday sent a letter to President Joe Biden, urging him to oppose any expansion of the number of justices on the Supreme Court.

“Historically, cases before the Supreme Court have served as the last legal defense of state sovereignty, protecting states and our citizens from federal overreach,” the 20 governors, led by Alabama Gov. Kay Ivey, said in their letter to the Biden administration. “As Governors, we have a vested interest in ensuring that our nation’s highest court remains independent and free from political pressure or partisan power grabs.”

The president in April signed an executive order to form a commission to study possible reforms to the court, including proposals to expand it. He presented the idea of a commission as an alternative to “court-packing” efforts.

The commission was created amid calls to add four seats to the Supreme Court, effectively flipping the balance from six to three in favor of conservative-appointed justices, to seven to six in the opposite direction.

“Legal scholars from across the country and on both sides of the political aisle agree that court packing will breed perpetual court packing—it will never be enough. Each partisan shift will result in seats added to the Court until the Court has lost not only its independence but its authority,” the governors said.

“The end result of court packing would lead to inconsistent rulings that undermine the legitimacy of the Court and fail to guide our nation and serve our states.”

In a statement, Ivey said that she urged the president to “put down any partisan pressures and withdraw consideration from any proposal to pack the court.”

Arizona Attorney General Mark Brnovich in April said that efforts to expand the nation’s top court would be “nothing less than a direct assault on judicial independence.”

“The cornerstone of our Constitution rests on the notion that power is divided between separated branches of government. This unique system creates checks and balances—an essential defense against any form of tyranny,” he said in a letter to Sens. Kyrsten Sinema (D-Ariz.) and Mark Kelly (D-Ariz.), after House Democrats proposed to expand the Supreme Court from nine to 13 seats.

“History has demonstrated that when elected officials propose legislation to alter the composition of the Supreme Court, their real motives are less than noble. In fact, these misguided actions have almost always attempted to bypass the principles of the Constitution in a quest for more power,” Brnovich said at the time.