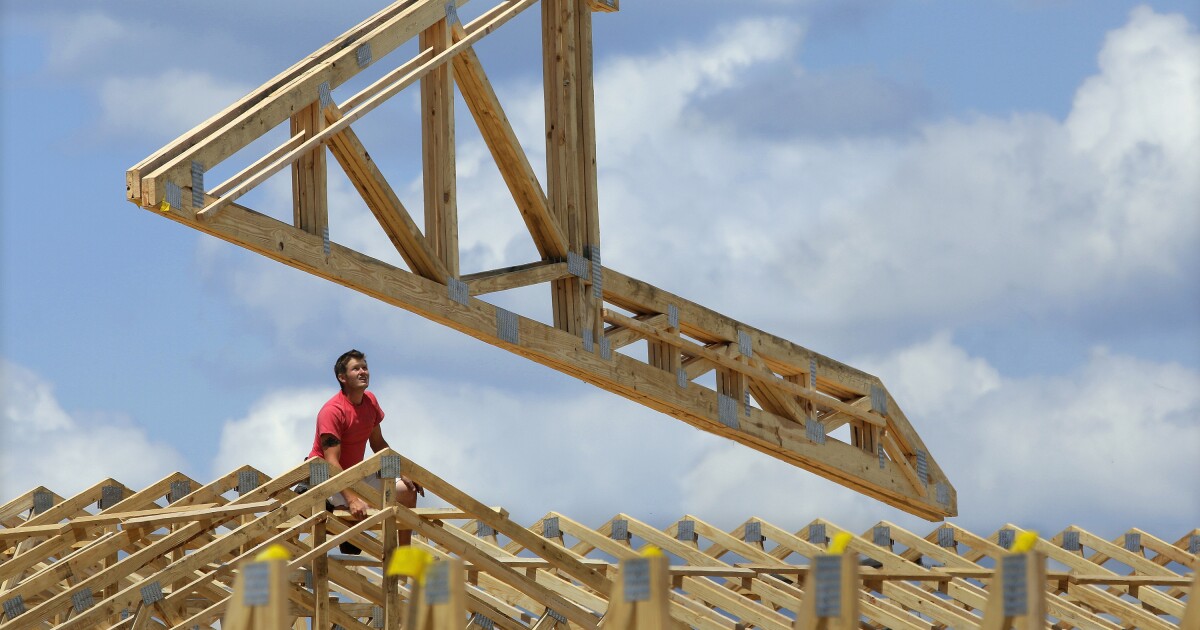 For decades, “right to work” laws have protected workers’ individual liberties across the states. Last month, the General Assembly in Illinois passed Senate Joint Resolution Constitutional Amendment 11, which places a proposed amendment to the Illinois Constitution on the ballot in November 2022 to ban Illinois from enacting right-to-work laws in the future, a move that would tie the hands of future elected officials and further cement our status as a state with an anti-business approach.

Right-to-work laws protect the basic rights of employees to choose whether or not it is in their best interest to join a union, without that membership being a condition of their employment. According to the U.S. Chamber of Commerce, from 2001 to 2016, right-to-work states experienced substantially better job growth and economic output compared to non-right-to-work states. Workers in right-to-work states also saw their personal incomes grow at a higher rate.

Right-to-work laws preserve workers’ liberties while promoting pro-growth policies. We learned this from the Supreme Court case Janus v. American Federation of State, County, and Municipal Employees ruling in 2017. In the Janus case, the Supreme Court found that public employees, such as teachers, have the constitutional freedom to decide whether to join or contribute to a union. Right-to-work laws extend this freedom to the private sector, ensuring no worker is forced to support a union unless it is in his or her best interest.

In many cases, businesses choose to locate and expand in right-to-work states while avoiding states such as Illinois. Our citizens suffer the consequences of loss of opportunity and competition. These types of policy decisions have contributed to Illinois’s abysmal rank of 47th in economic outlook out of all 50 states in the 2021 edition of the Rich States, Poor States: ALEC-Laffer State Economic Competitiveness Index. Our state lost nearly 80,000 residents in 2020, the seventh straight year of population decline according to the U.S. census.

In right-to-work states, workers are free to form and join unions, but those unions must show their value and earn the support of their members who have a choice on whether to support the union or not. Banning right-to-work laws in our state’s constitution adds an overreaching barrier to prohibit workers, employers, and state legislators from addressing this issue in the future.

As Mailee Smith, staff attorney and director of labor policy for the Illinois Policy Institute, put it, “There’s a reason no other states have banned right-to-work directly in their state constitutions. It’s a drastic, politically motivated move, and it has even more severe implications for jobs in Illinois.”

If Illinoisans ban right-to-work laws by approving this amendment in November 2022, we will lose more business, more residents, and ultimately more money as people continue to leave our state and move to nearby right-to-work states that are growing, such as Iowa, Wisconsin, Michigan, Indiana, and Kentucky.

This amendment takes personal choice away from the most important party: the worker. Forcing employees to join or pay money to unions limits their individual freedom, while also threatening to hinder economic growth for all of Illinois. We have a chance to turn things around, and for real improvement, we need to seize every opportunity.