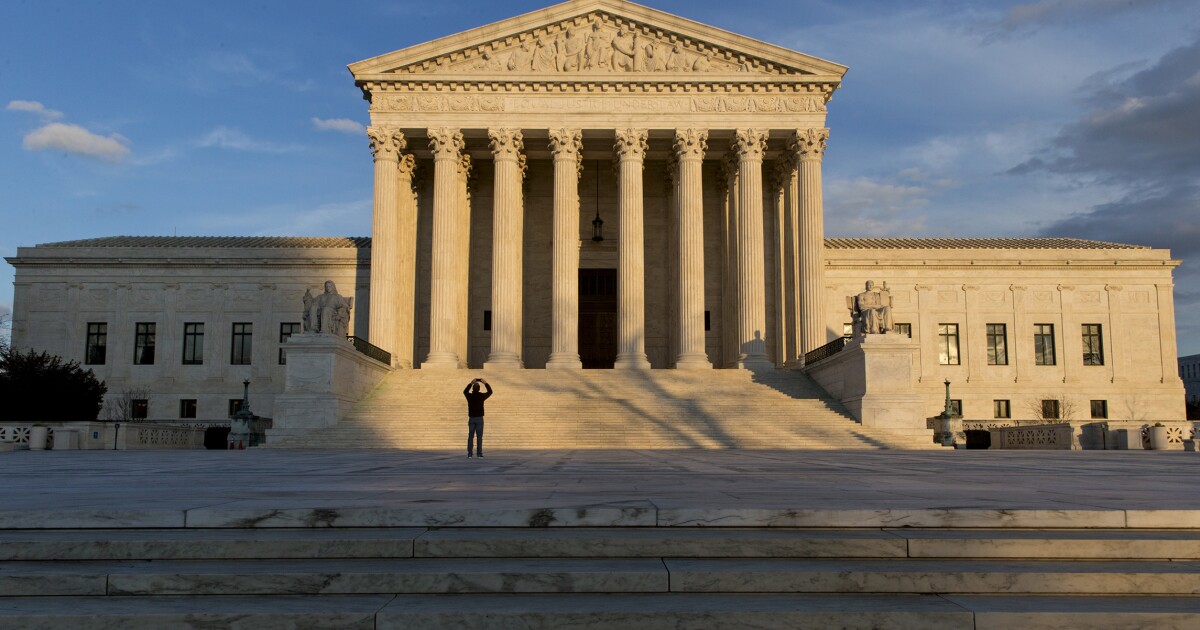 The court, in a unanimous opinion written by Justice Stephen Breyer, wrote that when the FTC took to court a series of companies engaged in deceptive business practices involving payday loans, it could not seek financial restitution.

The decision was a victory for Scott Tucker, a businessman who in 2017 was convicted on charges of racketeering, wire fraud, and money laundering. The court found that the FTC had overstepped its authority in the Federal Trade Commission Act, which allows it to sue deceptive businesses and lets judges issue permanent injunctions.

The court, however, ruled that the act did not allow the FTC to demand Tucker or other deceptive businessmen to return money to consumers. Breyer wrote that nowhere in the provision can its language be understood to allow the FTC to seek monetary restitution.

“To read those words as allowing what they do not say, namely, as allowing the Commission to dispense with administrative proceedings to obtain monetary relief as well, is to read the words as going well beyond the provision’s subject matter,” he wrote. “In light of the historical importance of administrative proceedings, that reading would allow a small statutory tail to wag a very large dog.”

The decision leaves open the possibility for the FTC to seek restitution for consumers, but not directly through federal courts. Breyer wrote in the court's opinion that if the FTC wants a route that is not “too cumbersome or otherwise inadequate, it is, of course, free to ask Congress to grant it further remedial authority.”

Tucker's company, AMG Capital Management, was the subject of prosecution from the FTC that led to a $1.27 billion settlement, the largest in the agency's history. Tucker appealed to the 9th U.S. Circuit Court of Appeals before the case reached the Supreme Court.