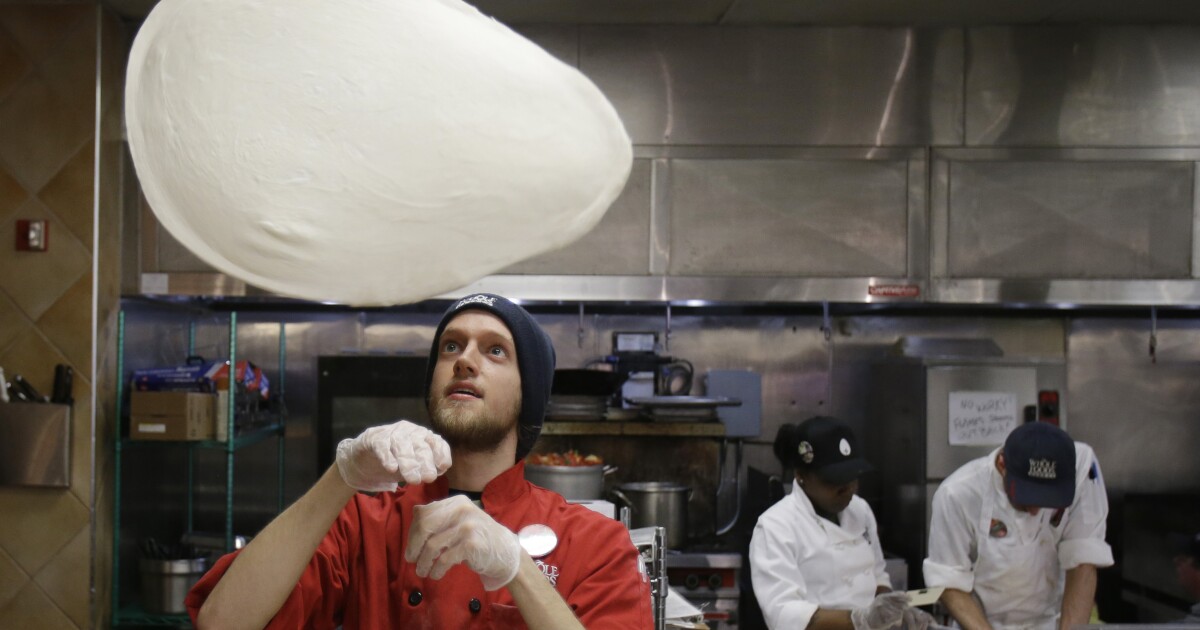 Prices are rising, and the prices of some goods and services are soaring.

Overall, prices rose 4.2% from last April to this year, according to an update in the Consumer Price Index released by the Department of Labor this week, the fastest pace of inflation since 2008.

The possibility of rising inflation poses a threat to President Joe Biden's plans for major new spending over the next few years. His economic advisers have brushed off the increases as transitory price hikes caused by production struggling to come back online as the economy reopens, as well as other idiosyncratic factors. Federal Reserve officials, too, have said that they expect recent price increases to prove temporary.

Demand for new housing and improvements or extensions to current homes has seen a huge explosion during the pandemic as people were forced to stay inside.

Newly constructed homes are sprouting up at a much higher rate than before, causing a surge in demand for the materials used to build those houses. Lumber prices, in particular, have skyrocketed, with prices up more than 300% since last April, according to the National Association of Home Builders. The wood is used to frame houses but also for other smaller uses, such as doors, flooring, windows, and cabinets.

Overall, the spike in lumber costs has caused the price of new single-family homes to increase by nearly $36,000, according to the home builders association.

Energy costs increased 25% in the past year, with gasoline rising almost 50%, fuel oil increasing 37%, and utility gas going up 12%, while electricity rose 3.6% over the same period, according to the Consumer Price Index.

Gas prices went from $1.86 per gallon to $3.02 over the past year, according to GasBuddy, a website that tracks gas stations and their prices around the country. This week, drivers throughout the Southeast faced shortages as well, thanks to the cyberattack suffered by the Colonial Pipeline.

While demand for energy in the commercial sector fell due to coronavirus restrictions, demand in residential properties skyrocketed as people stayed home for much of the past year.

The cost of used cars and trucks rose 21% in the past year, including a historic jump of 10% in April, the largest monthly increase since data began being collected in 1953 by the Labor Department. The big spike is in large part due to a global semiconductor shortage that has limited the supply of new cars and forced people into the used car market.

Furthermore, in April, car and truck rentals increased sharply by 16.2% as some coronavirus restrictions decreased and people started traveling again.

Although demand for travel and lodging remains far below pre-pandemic levels, there has been a bump in demand in the past few months. In the past year, the cost of airline flights has shot up almost 10%, hotels and motels cost 8.1% more, and public transport is 7% higher than it was last year, according to Labor Department data.

The cost of men's pants and shorts shot up 10.4% in the past year, while infants apparel jumped 9.5%, and boys apparel increased by 6.7%, according to the Consumer Price Index.